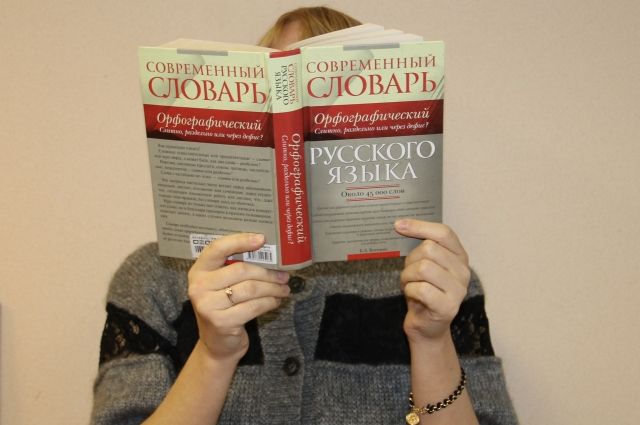 The Ministry of Education proposed to update the spelling rules of the Russian language, the draft resolution is posted on the portal of draft regulatory legal acts.

The rules of Russian spelling and punctuation, which are currently relevant, have been approved yet in 1956 and became the first compulsory code. It is noted that during this time a number of significant inaccuracies were found in the wording of the rules. In addition, various changes have taken place in the language. New words have appeared in it, for example, such as: dealer, offshore, default, realtor, karate, low-cost airline.

The new set will make the rules more complete and in line with the current state of the Russian language, the ministry believes.

Earlier, linguists talked about the correct pronunciation of the word “ covid ''. The most used variant with an emphasis on the second syllable, but the orthoepic norm has not yet taken shape. & Nbsp;

arrow_back PREVIOUS POST
arrow_backThe symbol of friendship between peoples. Chokan Valikhanov is remembered in Russia and Kazakhstan
NEXT POST arrow_forward
In which regions of the Russian Federation in 2022 it will be possible to fly without a stopover in Moscow?