The mayor announced an improvement in the situation in Moscow. He called the current week very important in terms of decisions on further measures 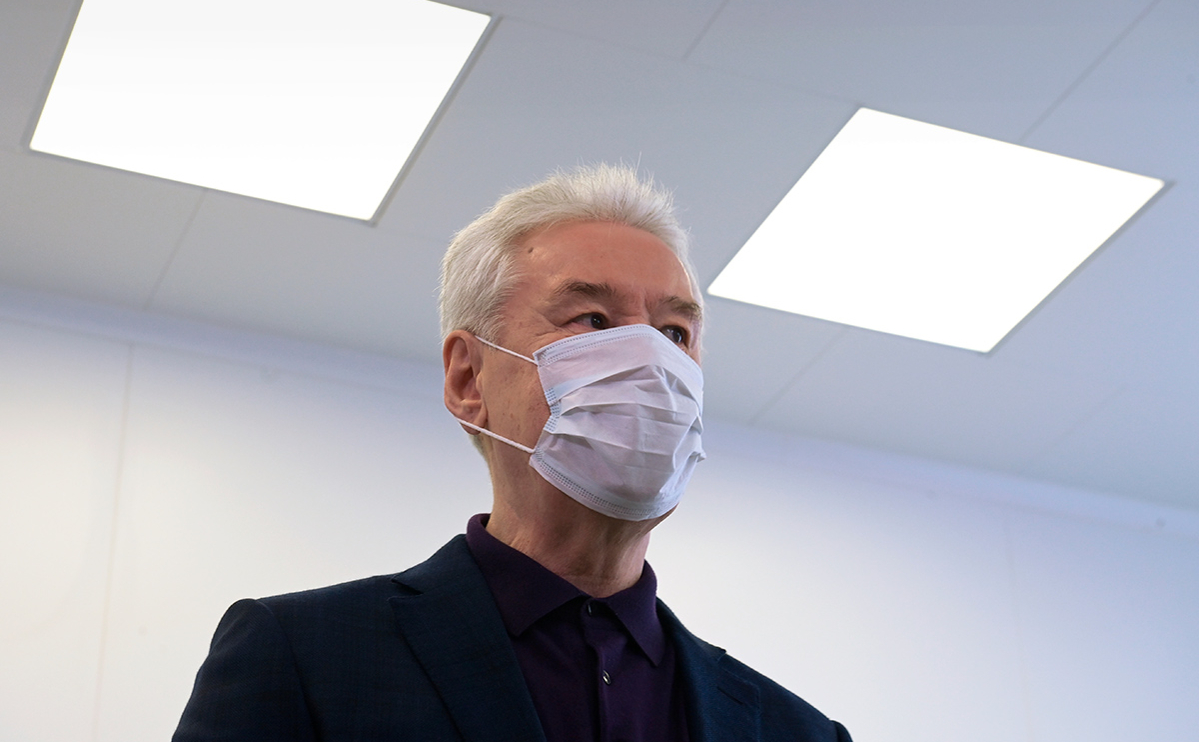 “ We will look at the indicators at the end of the week and, based on the analysis, we will make a decision on further measures. I hope that the situation will be more or less stable '', & mdash; he said.

In general, according to the mayor, the situation in Moscow is improving. So, for example, on Monday the volume of hospitalizations was lower than a week ago, when the city was still on non-working days. “ And the volume of pneumonia decreased by 18%, mostly covid pneumonia. All this suggests that the spread of coronavirus infection has slowed down, '' & mdash; said Sobyanin.

On November 4, Sobyanin announced that the full effect of non-working days would become clear only after Muscovites return to work. “ Of course, non-working days will certainly have some effect, because the communication chain has been broken, '' & mdash; he said.

The city's holiday period lasted from 28 October to 7 November. At this time, only shops selling at least 30% of essential goods (food and non-food), as well as pharmacies, could receive visitors. Later, Sobyanin clarified that the authorities would not extend the non-working days, as the dynamics of the incidence of coronavirus stabilized.