Yury Yermolov headed the capital's election commission since March last year. This position can be occupied by a member of the commission Olga Kirillova 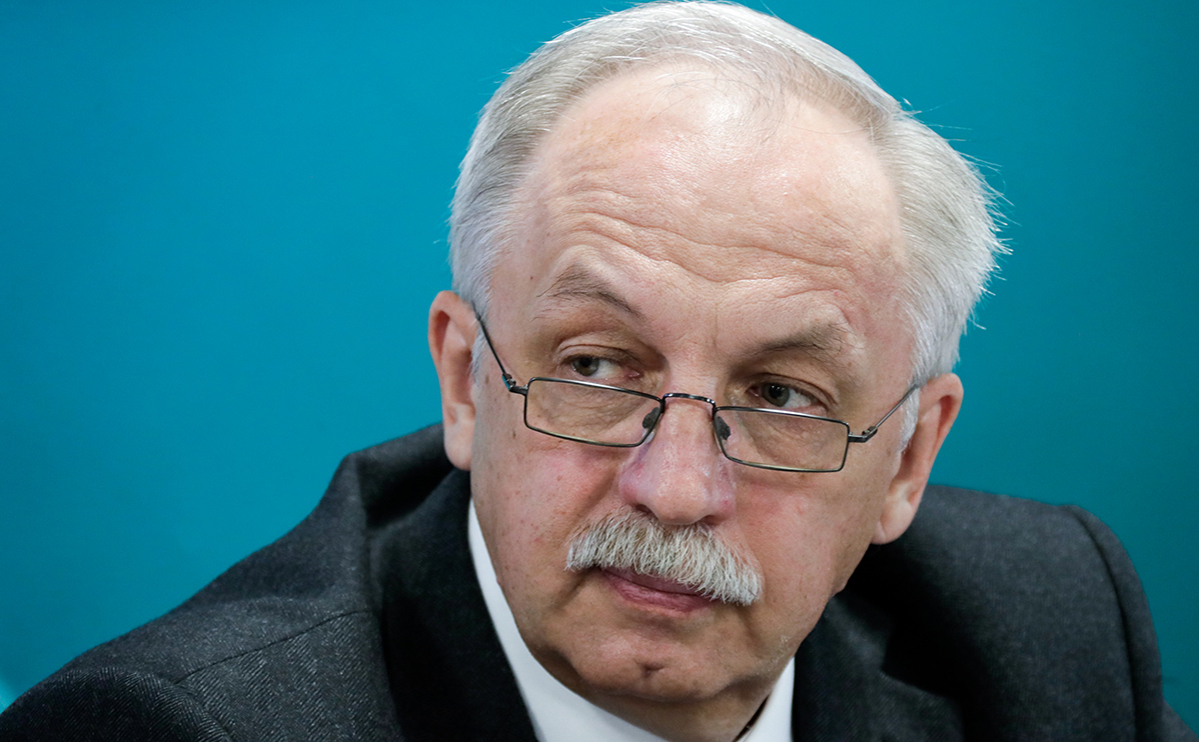 The head of the Moscow City Election Commission, Yuri Yermolov, decided to resign. According to TASS, the head of the CEC, Ella Pamfilova, announced this.

“ Unfortunately, Yuri Alekseevich Ermolov decided to resign from his duties as chairman. But we do not let him go at all, he will remain a member of the commission, which we are unspeakably happy about, will share his invaluable experience, '', & mdash; reported Pamfilova.

According to her, the CEC will recommend Olga Kirillova, who became a member of the Moscow City Electoral Commission in April last year, as Yermolov's successor. Previously, the Major General of Police headed the Moscow Department of the Federal Migration Service.

Yermolov headed the Moscow City Electoral Commission since March 2020. He replaced Valentin Gorbunov in this post, who led the Moscow election commission for 25 years and resigned due to health problems.

Ermolov in the 1990s headed the Moscow District Dorogomilovo Administration, and in 2009 & ndash; 2012 year headed the department of territorial executive bodies of Moscow.

In September, the Communist Party tried to challenge the results of online voting in Moscow for the elections to the State Duma. The communists were questioned by the fact that the data on the results of which the candidates from United Russia won in single-mandate districts appeared with a delay. According to the results of the verification of the results, the experts did not find traces of falsification.