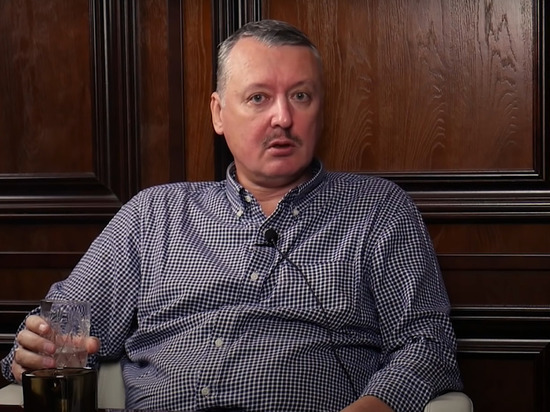 A well-known figure of Donbass, former DPR Defense Minister Igor Strelkov commented on the situation on the Polish border and Belarus, where thousands of migrants have accumulated. First, he told an anecdote about “Khokhla and the Golden Fish”. In it, Khokhl had three wishes, and the Golden Fish fulfilled them all. And they were as follows: for the Tatars to conquer the Swedes, for the Swedes to conquer the Tatars, and again, for the Tatars to defeat the Swedes.

After all this, Rybka asked Khokhla why he needed all this. “Back and forth, back and forth! Pobach: while they were running, the Moskal's whole garden was trampled! ” – answered Khokhol.

Strelkov noted that Lukashenka is not able to calculate the consequences of his actions beyond one or two steps. Moreover, Strelkov does not know for sure whether the migrants will break through to Poland, which defends its Christian and national identity with all its might, but most likely not. But the Belarusians will have problems. “But the fact that the Belarusians in any case will have to deal with these hordes in whole or in part is beyond doubt. And it will be much more difficult for them to do this than it is for the much stronger (militarily and economically) Poles, ”stressed Strelkov.