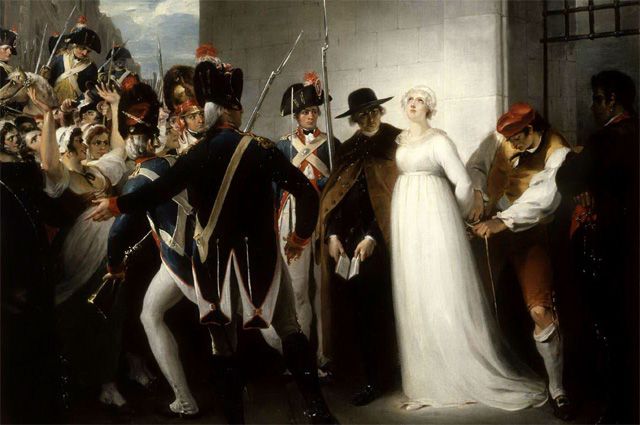 The press service of the auction house Christie & # 39; s reported that two bracelets with diamonds, which belonged to Queen Marie Antoinette of France, were sold in Geneva for 7.459 million Swiss francs (about $ 8.2 million), reports TASS.

It is reported that each of the bracelets of the wife of King Louis XVI is decorated with three rows of diamonds. They can be combined into one necklace. The size of each of the stones is from one to four carats.

Earlier it was reported that a pearl pendant with diamonds belonging to the Queen of France Marie Antoinette (1755-1793) was sold at Sotheby's in Geneva for a record $ 36 million. & Nbsp;

Marie Antoinette was the wife of Louis XVI and Queen of France in 1774-1792. She was credited with squandering and a love of luxury when the French people experienced hunger and hardship. During the French Revolution (1789-1799), the Queen participated in counter-revolutionary conspiracies, advocating foreign intervention. After the overthrow of the monarchy, she was arrested and executed by guillotine.