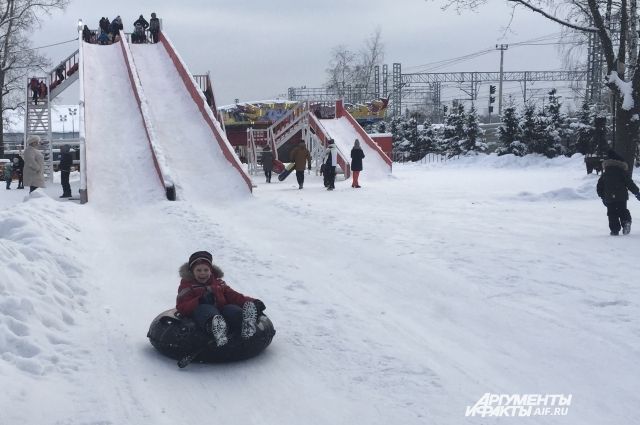 Inhabitants of the center of the European part of Russia need to prepare in the coming days for snow and rain and the onset of climatic winter. New atmospheric fronts will displace the anticyclone, which provides dry and cool weather, said the head of the laboratory of the Hydrometeorological Center Lyudmila Parshina.

According to her, on Thursday, November 11, on Friday and Saturday, the central regions will still be warm – 0 .. . + 5 degrees, in the daytime wet snow is possible, turning into rain, writes Rossiyskaya Gazeta.

However, on Sunday it will start to freeze, the air temperature will drop to -4 … + 1. On the night of November 15, minus 2-7 is expected, and in the daytime there will be a negative temperature – 0 …- 5. It will snow and possibly snow cover.

Earlier, forecasters reported that freezing rain is expected in the & nbsp; Moscow Region & nbsp; on Friday, November 12. It can affect the west and south of the region.

arrow_back PREVIOUS POST
arrow_backThe court rejected the appeal of Booking.com
NEXT POST arrow_forward
Why does a sheikh need a biography of Lenin? Russia became a guest of the Sharjah book fair