The Yeltsin Center recalled that the first president of Russia was a member of Memorial and highly appreciated his activities. The Prosecutor General's Office demands to liquidate the human rights organization due to violations of the law on foreign agents 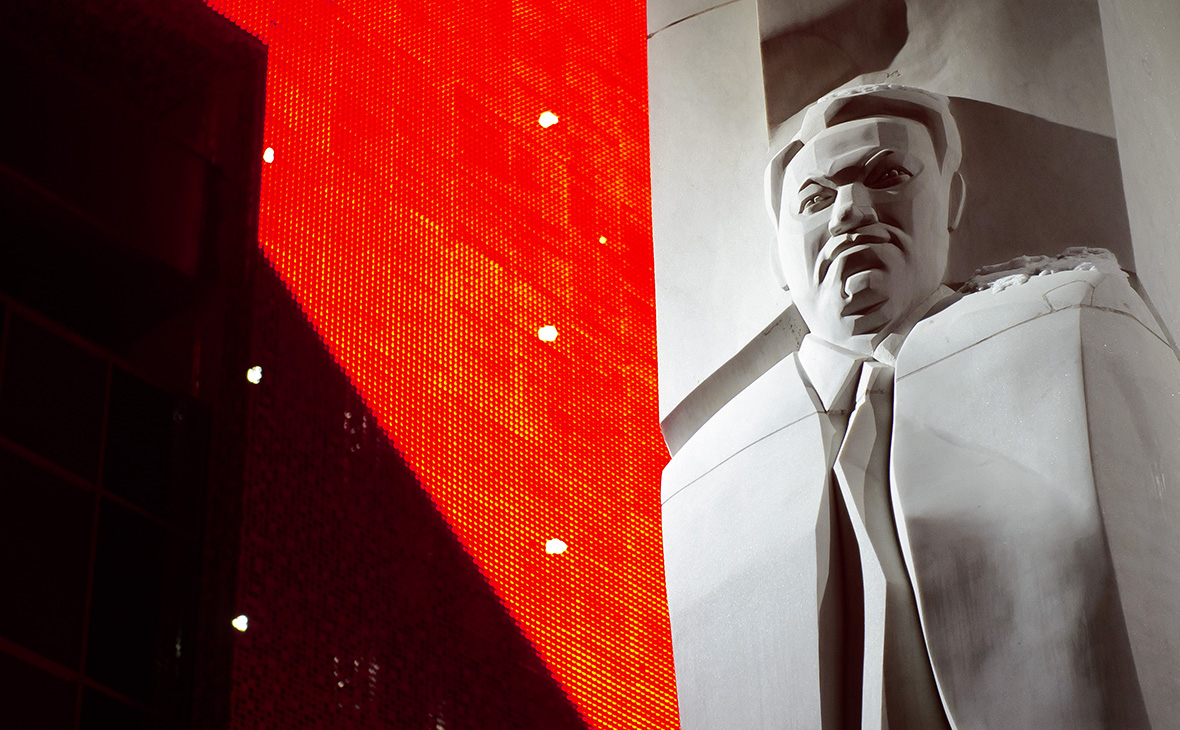 Academicians and Corresponding Members of the Russian Academy of Sciences (RAS) supported the Memorial Human Rights Center (recognized as a foreign agent), which is threatened with closure. The appeal was published on the website of the club “ July 1 '', 62 people signed it.

Destruction of the Memorial is an attempt to deprive the nation of memory, which we must not allow in order to avoid a repetition of the era of monstrous repression '', & mdash; it says.

Academics noted that Memorial remains a “ serious research center, whose work is devoted to a comprehensive study of the activities of punitive bodies and its impact on all aspects of the life of Soviet society. ''

“ In terms of the volume of work carried out in this area, including the number of publications, no state research institution can compare with it, '' & mdash; it says in the appeal. The destruction of the Memorial archive and its museum collection would become a “ real disaster for historical science, '' members of the RAS warned.

In support of Memorial representatives of the Yeltsin Center also spoke.

“ These hard for the Memorial '' days we want to express the hope that the court will be able to be objective, and “ Memorial '' will continue his selfless work to expose Stalin's crimes '', & mdash; said in a statement published on the Yeltsin Center website.

It noted that Memorial & mdash; the oldest human rights organization in Russia, which has been operating in Russia for over 30 years.

“ In the year the Memorial was created, in 1989, the future President of Russia Boris Yeltsin became a member. Later he joined the public council of the Memorial. We remember how the first President of Russia highly appreciated the activities of this organization, supporting its efforts to restore historical justice, '' & mdash; noted in the Yeltsin Center.

Against the liquidation of Memorial; the actress Elena Koreneva also performed. In his blog on Echo of Moscow she said that the human rights center made the history of repression in her family “ an objective reality, and not a private history of a specific family, which has a meaning and a price that is understandable not only to me and my sister. ''

According to Koreneva, many people, when they were looking for archival documents of their repressed relatives and made their way through the obstacles of installing the plates of the “ last address '', “ at some point felt some kind of force, as if helping their search and efforts. '' “ Otherworldly power. The strength of those who left. “ Help '' & mdash; so they say & raquo;, & mdash; said the actress.

She noted that she herself experienced the same feelings. “This is a search in the dark. Contrary to. After 80, 70, 50, or some, many, many years. With one single support, absolutely man-made and earthly, in the flesh and with specific human faces and names, people from Memorial, & mdash; Koreneva shared.

Now she “ has no strength either for anger or rage, '' the actress noted. According to her, the repressed, whose “ last address was Memorial, '' are being “ taken away again. ''

Memorial has been in the register of foreign agents in Russia since 2014. On November 11, the General Prosecutor's Office demanded that the Supreme Court liquidate the organization. As explained in the department, “ Memorial '' systematically violated the law on foreign agents, because he did not mark his materials.

The demand to close the Memorial is unfair named in the Human Rights Council. It considers that such a measure is “ disproportionate to the cumulative violation '', since in the work of Memorial no significant violations have been identified for more than a year.

Public outcry also caused the refusal of the writer and playwright Lyudmila Petrushevskaya from the title of laureate of the State Prize. “ Now they are taking away the memory of those convicted and executed, of those thrown under a truck, '' & mdash; she explained her decision.

In turn, the Kremlin noted that it is too early to assess the situation before the court's decision. As far as I know, there have been problems with Memorial in terms of compliance with Russian legislation. This is a well-known fact & raquo;, & mdash; said the presidential press secretary Dmitry Peskov.

Memorial was established in 1992 in Moscow. It was preceded by the Moscow public group Memorial, which emerged in 1987 and gave rise to a number of regional organizations and groups. In 1989, they all united into the All-Union Historical and Educational Society “ Memorial '' (registered in 1990). One of the organizers and the first honorary chairman of the Memorial was academician Andrei Sakharov. Initially, the main task of the organization was the study of political repression in the USSR. Now “ Memorial '' is a community of dozens of organizations in Russia, Germany, Kazakhstan, Italy, Czech Republic, Belgium, France, Ukraine, which conduct research, human rights and educational work.

Memorial; was one of the first to enter the register of non-profit foreign agents, it was added there back in 2014. There are several legal entities of Memorial on the list at once: the interregional public organization Memorial Information and Educational Center (Yekaterinburg), Scientific and Information Center “ Memorial '' and the international historical and educational society Memorial.