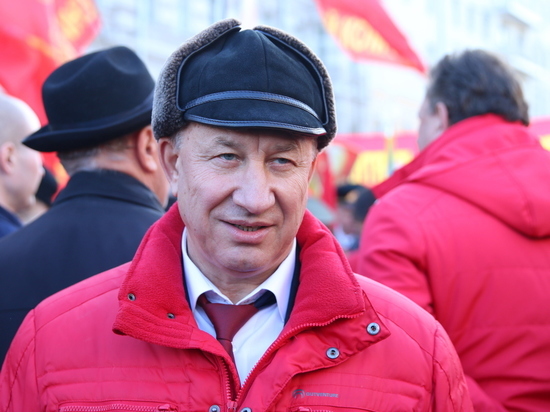 The State Duma of the Russian Federation received a proposal from the Prosecutor General to deprive Deputy Valery Rashkin of immunity. This was announced by the speaker of the Duma Vyacheslav Volodin.

“ The State Duma has received a proposal from the Prosecutor General to deprive the immunity of Deputy Valery Rashkin '', “ & ndash; Volodin said.

Earlier, the Communist Party of the Russian Federation called the information that Rashkin could be deprived of his immunity as a throw-in. They said that if the Prosecutor General makes a statement in the State Duma on lifting immunity from Rashkin, it will lead to a scandal.

The current parliamentary immunity does not allow a criminal case to be initiated against Rashkin. He was detained on suspicion of poaching on the night of October 29 in the Saratov region. The carcass of a dead elk was found in his car.