In accordance with the regulations, the deputies will be able to discuss the request of the Prosecutor General's Office within a week 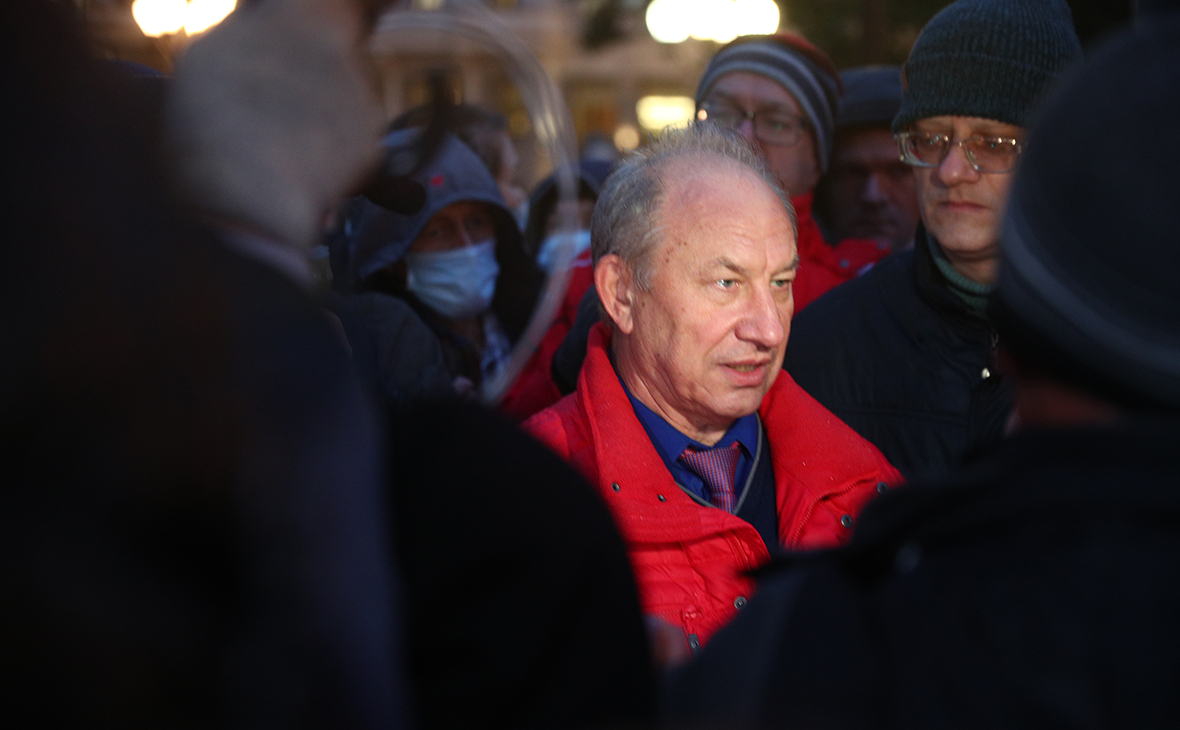 The State Duma has submitted a submission about depriving the parliamentary immunity of a member of the lower house of parliament from the Communist Party of the Russian Federation, Valery Rashkin, said Duma Speaker Vyacheslav Volodin, Interfax reports; .

In accordance with the regulations, the commission on mandate issues must study the appeal of the Prosecutor General's Office within a week. According to Volodin, the Council of the Duma will consider it on Wednesday, and the discussion at the plenary session may take place next week – & mdash; November 25. In this case, Rashkin will have the opportunity to speak in the Duma, and the deputies will be able to ask their questions.

RBC sent inquiries to Rashkin himself and to the press service of the Communist Party of the Russian Federation.

The case about the killed elk was opened on October 29. In the Saratov region, Okhotnadzor and police officers detained Rashkin, who was driving a Lada Largus car. In the car, they found a butchered moose carcass, which had no permission to kill. Later, the Ministry of Internal Affairs stated that a hunting ticket in the name of Rashkin, a gun with a night vision scope issued in his name, cartridges and a tripod were found at the place of death of the animal.

The deputy himself said that he found the carcass of an elk while walking through the forest, and loaded the remains of the animal into a car to take them to the police. He also said that he refused a medical examination for alcohol, because he feared falsification of the results.

Later, Rashkin said that he had undergone polygraph tests, the results of which confirmed his version. However, according to the Criminal Procedure Code, a polygraph can be a guideline, not evidence.