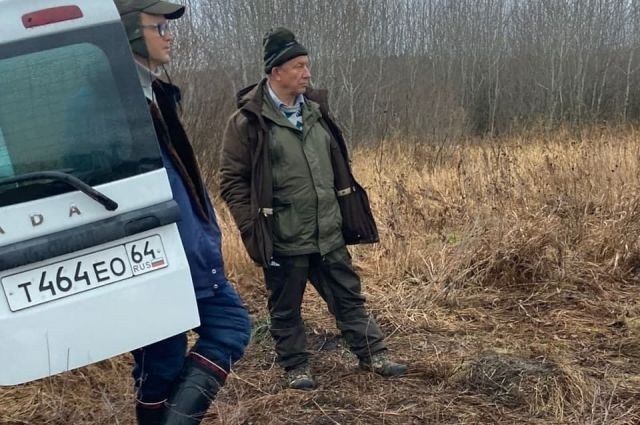 An acquaintance of Communist Party deputy Valery Rashkin, Vladimir Matrosov, told details about the events of October 29, when the parliamentarian was detained on suspicion of illegal elk hunting in the Saratov region, Izvestia writes.

“Nobody was going to hunt, do you understand? We drank, drank hard, & ndash; admitted the interlocutor of the publication. & ndash; He was late, did not arrive at the appointed time. & lt; … & gt; No one had a weapon with him, except for him. You understand, if we were going to hunt, we would all be armed. ''

Matrosov also commented on Rashkin's statements that all the necessary documents were prepared for the hunt. According to him, this was not in the plans. “ He never did paperwork. He always came, and we had everything ready. & lt; & hellip; & gt; For me, the situation is generally incomprehensible, where did this elk come from at this time, & ndash; the friend of the deputy noted. & ndash; In these lands there is no beast, there is no forest. This is a combination of circumstances, when an elk appeared from nowhere, it is not clear how Valery Fedorovich got into it. ''

A day earlier, Rashkin published a video in which he spoke about what happened. According to him, he was visiting friends on a farm near Saratov, where he came to “ go fishing, well, and if possible, then hunt. '' The deputy said that he was misled, saying that the necessary documents are available. He went hunting after the feast, and noted that he did not drink alcohol. Among other things, in the video, Rashkin claims that the words about the accidental discovery of a moose carcass were the first reaction associated with fears for himself and a friend. The parliamentarian called the whole situation a provocation.

As reported in the Committee for Hunting and Fisheries of the Saratov Region, on October 29 Rashkin was caught with an elk carcass in a car. The deputy said that he had found the animal already killed when he was walking in the forest, and decided to take it for himself.

A criminal case on illegal hunting was opened against Rashkin. The State Duma received a proposal from the Prosecutor General's Office to deprive a politician of parliamentary immunity. The Communist Party believes that there is no need for this.

Earlier, Rashkin's testimony was assessed by an expert who noted that the tactics of changing his words did not lead to good results. AiF.ru also wrote about whether the deputy will appear before the court.