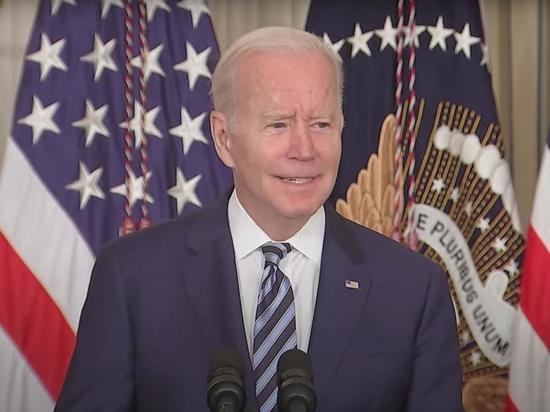 The White House press office reports that the US President, who underwent colonoscopy under general anesthesia, is doing well … He said he was in “great shape.”

The US president said the White House would soon release details of the audit, which included a colonoscopy. Recall that at the time of the procedure, Joe Biden transferred presidential powers to Kamala Harris.

The examination took place in a military hospital near Washington. Biden has already returned from there and resumed his work. The President of the United States turns 79 on November 20.