Vladimir Putin underwent revaccination with Sputnik Light. He said that he feels fine 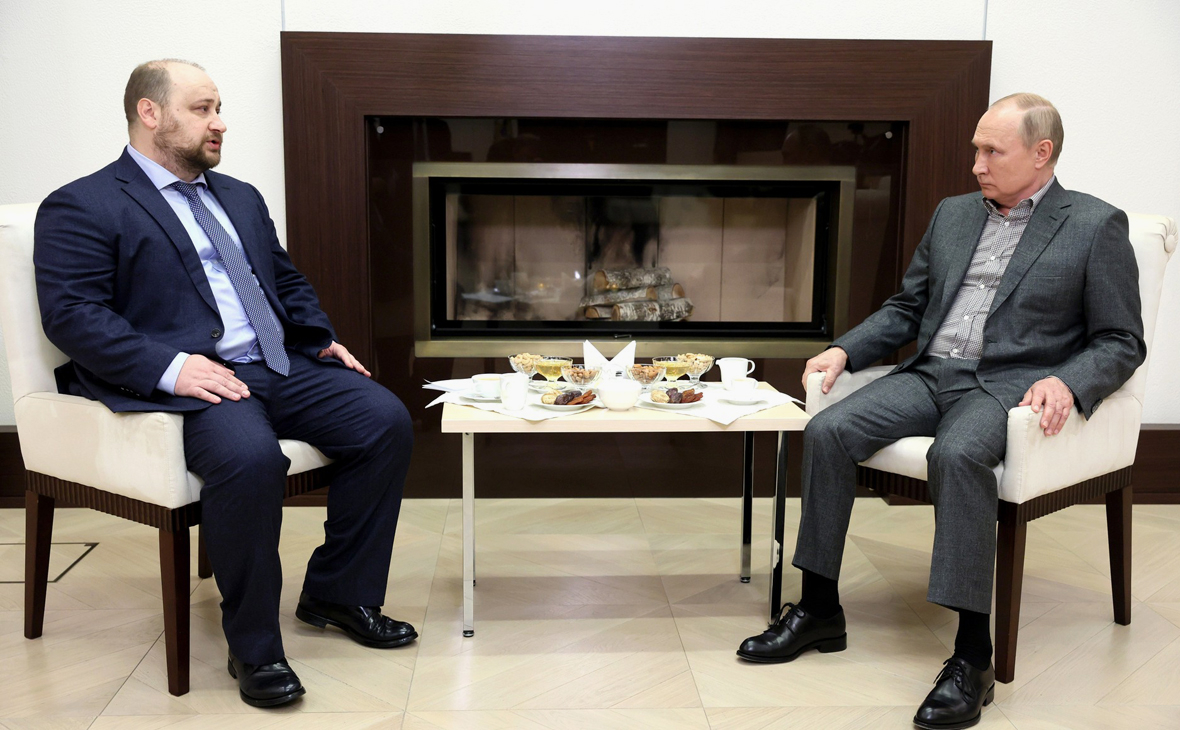 Russian President Vladimir Putin underwent revaccination against coronavirus with Sputnik Light. He announced this at a meeting with the Deputy Director of the Center. Gamalei by Denis Logunov.

“ Today, on your recommendation, on the recommendation of your colleagues, I gave myself another vaccination with Sputnik Light, this is already called revaccination '', “ mdash; said Putin.

According to the President, two hours after the vaccination he has no unpleasant sensations, he feels fine.

In turn, Logunov told the President that the introduction of the third dose of the vaccine will return it efficiency to the original level. According to him, it is possible to undergo revaccination in a year in the absence of a pandemic rise, but under unfavorable conditions it is better to do it once every six months.

Also the deputy head of the Center. Gamalei spoke about the second phase of the study of a vaccine for children and the development of a cure for coronavirus based on monoclonal antibodies, which can be registered in three to five months.

Putin gave his first COVID-19 vaccination on March 23, and the second received the dose on April 14. The president later announced that he had been vaccinated with Sputnik V.

In May, the head of state said that he passed an antibody test and their titer was sufficient to resist infection. “ Experts talk about the coefficient of positivity. I have it 15 now. As the doctors said, this is a good result '', & mdash; spoke then the president.

As the head of the Center to them. Gamalei Alexander Gunzburg, under current conditions, antibodies should be measured not by titers and not by the positivity rate, but in international units, according to the standard of the World Health Organization (BAU/ml).

arrow_back PREVIOUS POST
arrow_backThe road to hell and back. How ice and courage saved tens of thousands of lives
NEXT POST arrow_forward
A wall with a “thorn”: what the fences of different countries against refugees look like