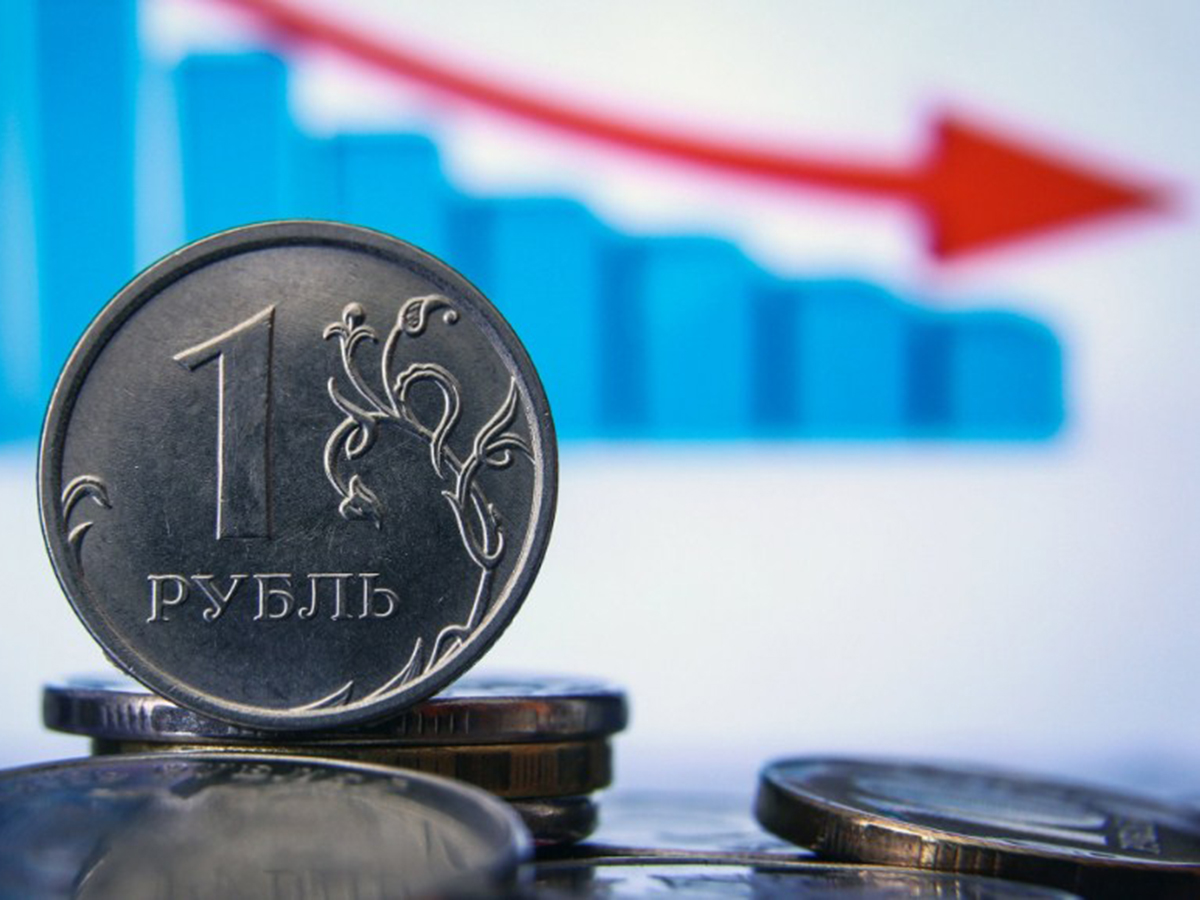 According to one of the deputies, Russia also needs an increase in the key rate.

The official shared his opinion in an interview with NEWS.ru when he commented on the rise of the dollar rate above 75 rubles for the first time since last July, which happened the day before.

He noted that the process of the dollar and euro appreciation should not be stressful , as it was in 2014, and the devaluation should be predictable.

However, with the growth of the dollar and euro, the state increases export opportunities.

Despite the fact that the devaluation of the ruble negatively affects the standard of living of people. At the same time, according to the deputy, it is necessary at the same time to raise wages.

He noted that the US and EU continue to issue their currency in increasing volumes, and this affects the world economy.

Earlier, TopNews wrote that the Russians were warned about the imminent devaluation of the ruble. The expert spoke about the reasons and timing of the fall of the national currency.