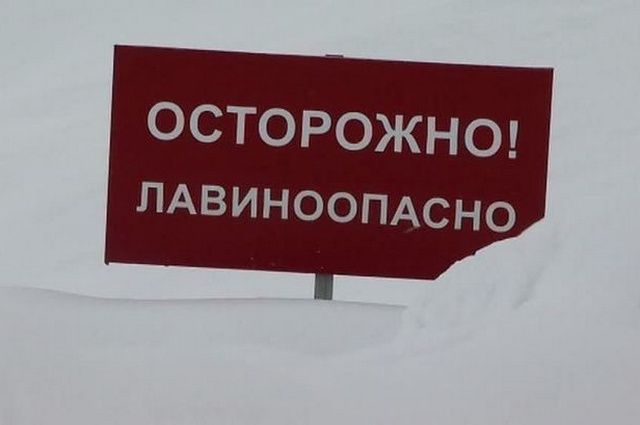 On the territory of Sochi, unfavorable weather conditions persist both on the coast and in the mountainous part of the resort, where avalanches are possible, reports & nbsp; Rossiyskaya Gazeta. & nbsp;

It is specified that the storm warning will be in effect from 6 pm on January 3 to the evening of January 5. The population is advised to refrain from going to the mountains during this period. & Nbsp;

According to forecasts of weather forecasters, rain and sleet are expected in the evening, the temperature will drop to -3 degrees, and ice is possible on the roads. & Nbsp;

The press service of the resort administration also reported that heavy rains in the & nbsp; Khostinsky & nbsp; Sochi area provoked a landslide, and therefore traffic on the roadway was blocked. & nbsp;

Currently, workers eliminated the consequences of the disaster and removed the blockage, the road is working as usual.