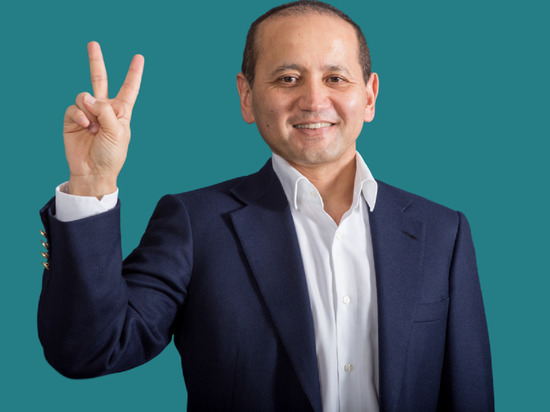 Unrest in Kazakhstan was initially associated with a twofold rise in the price of liquefied gas. Political demands emerged only after activists from the Democratic Union of Kazakhstan (DSK) joined the protesters. They literally saddled the protesters to advance the agenda of their leader Mukhtar Ablyazov.

According to the website kp.ru, he is considered the main opponent of the former president of the country, Nursultan Nazarbayev. Ablyazov now posts a lot of photos and videos on Facebook. He urges not to surrender, exposes the “provocateurs” of the regime and watches with pleasure as the monument to the worst enemy is thrown off the pedestal.

Ablyazov has lived in France since 2010, but has a wide network of followers in the republic. He became an oppositionist after he was deprived of the post of Minister of Energy and Trade of Kazakhstan. Moreover, Ablyazov was put on trial on charges of creating an organized criminal group and embezzlement. The official was sentenced to six years in prison, but after 12 months he was released under pressure from the “democratic community” of the West.

According to rumors, Ablyazov, before leaving abroad, vowed to take revenge on Nazarbayev. In 2017, he created the DSK to fight the ruling elite of Kazakhstan. Nur-Sultan responded by sentencing him in absentia to life imprisonment for ordering the murder of a banking business partner.

It is curious that the publication managed to find out that Ablyazov is now getting in touch by phones + 38 099 … and +38 050 … These are Ukrainian mobile operators. For the first time, the numbers “lit up” about a year and a half ago.

Moreover, in 2020 Ablyazov opened the headquarters of his organization in Kiev. It is unlikely that Ablyazov was the initiator of the protests in Kazakhstan. But he managed to take advantage of them in time, and turn them into a riot and an attempted coup.

In Alma-Ata, a crowd of demonstrators burst into city ​​administration building: video

Watch a video on the topic

In Kazakhstan, the increase in fuel prices provoked riots: footage of pogroms 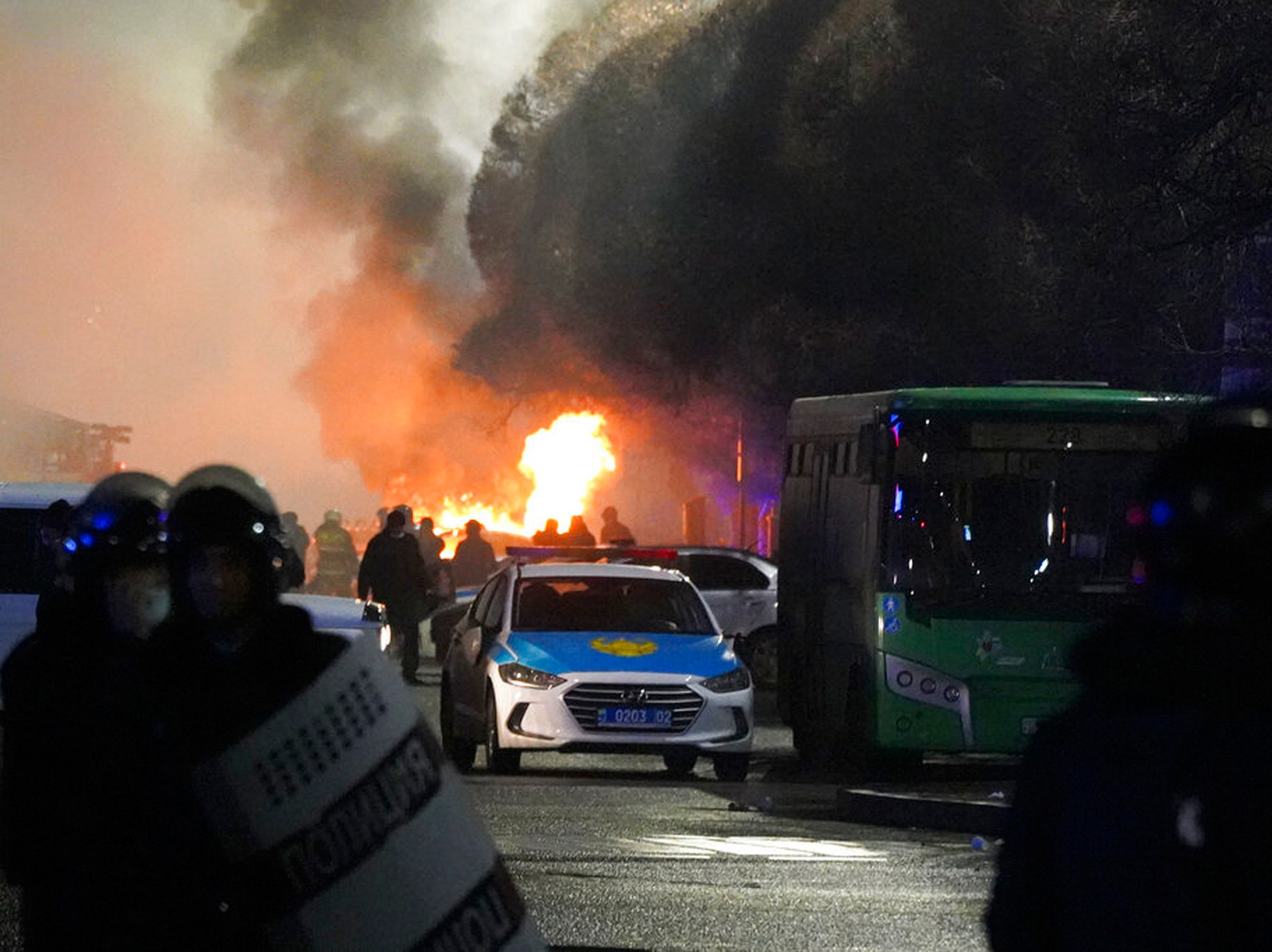 arrow_back PREVIOUS POST
arrow_backBusiness jets began to fly to Europe from Kazakhstan
NEXT POST arrow_forward
Sohu: Putin separated the Northern Fleet of the Russian Federation, which caused panic in NATO