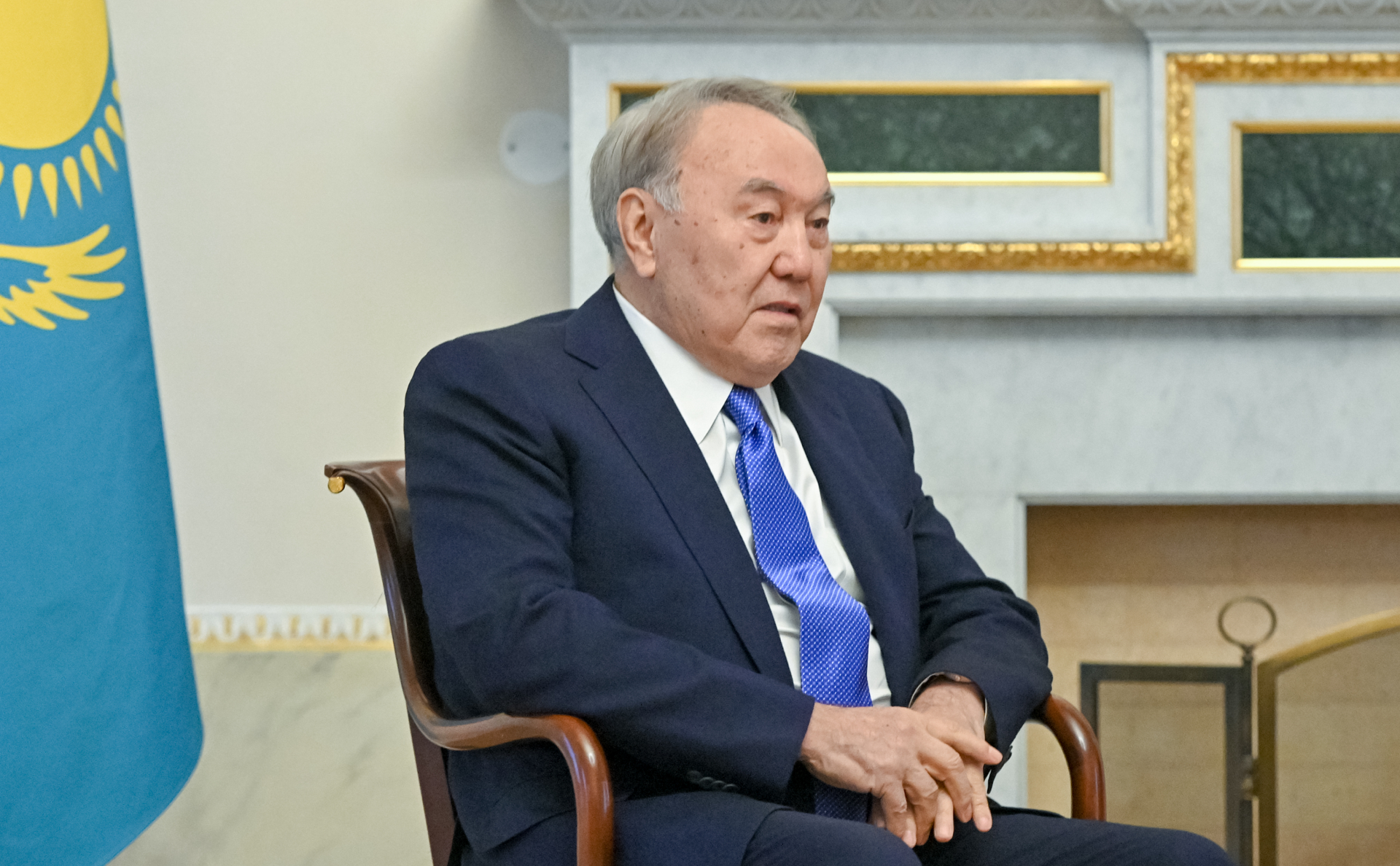 President of Belarus Alexander Lukashenko spoke on the phone with the former president of Kazakhstan and ex-head of the Security Council of the republic, Nursultan Nazarbayev, Lukashenko's press service reported.

During the conversation, they “ discussed in detail the state of affairs in Kazakhstan, '' the release says. This is the first official announcement of Nazarbayev's participation in discussing the situation in the country, where mass protests have been taking place since January 2, which began after a two-fold increase in prices for liquefied gas. So far, the ex-president has not received any reaction to what is happening.

The protests in Kazakhstan began against the background of an increase in the cost of a liter of liquefied gas, which is the main fuel for light vehicles, from 60 to 120 tenge (from 10 to 20 rubles) since the new year. Initially, the demonstrations took place in the Mangistau region, but then spread throughout the country.

The protesters first went to meet the gas stations, which promised to reduce the retail price of gas, and then the republican authorities (they introduced temporary regulation of prices for gas, gasoline and diesel). However, this did not help to bring down the wave of protests, and the demands of the protesters turned from economic to political. In particular, they demanded the resignation of the government and the implementation of reforms.

On the night of January 5, it became known that the government had resigned (the ministers will continue to perform their duties until the appointment of a new cabinet). After that, President Kassym-Zhomart Tokayev announced the dismissal of Nazarbayev & mdash; he served as head of the Republic's Security Council. Tokayev said that he himself will head the body. At the same time, he stressed that the measures taken against the background of the protests were not enough, and announced his intention to act “ tough. ''