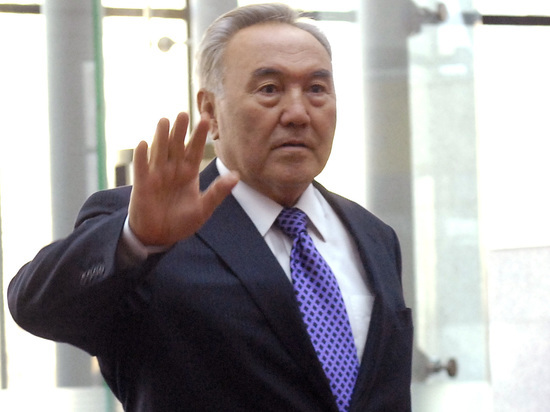 Former adviser to the first president of Kazakhstan, Nursultan Nazarbayev, Ermukhamet Yertysbayev, named the possible reason for the absence of the leader of the nation in public since the end of December.

“I will express my personal guess. (…) I have there is a feeling that he is seriously ill, otherwise he would have turned to the people long ago (to the people – ed.), “Yertysbayev said on the air of the Atameken Business TV channel.

At the same time, he once again stressed that this is just his assumption, he has no data on Nazarbayev’s illness.

Yertysbayev also suggested that the riots that began in Kazakhstan are associated with Nazarbayev’s illness, because “the distraught camarilla, which stood in a crowd of greedy at the throne,” decided organize an armed rebellion, taking advantage of this situation.

The political scientist believes that the ultimate goal of these events should have been the flight of President Kasym-Zhomart Tokayev from the country.