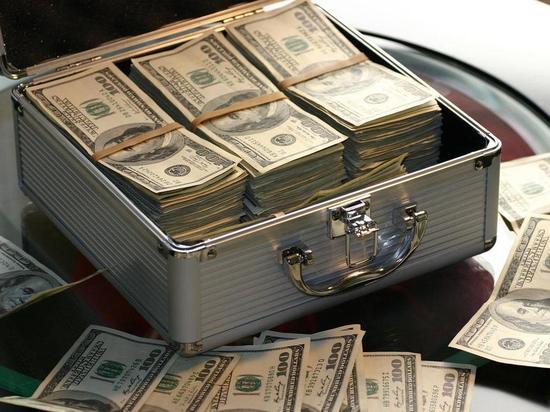 The founder of the Johns Hopkins Institute for Applied Economics, Global Health and Entrepreneurship Studies Steve Hanke in an interview with Asia Times said that Russia would bear the cost of sanctions from Western countries, but these restrictions pale in comparison to what the rest of the world expects.

According to him, the sanctions imposed on Russia are completely ineffective and counterproductive. One of the main goals of the restrictions – “to change the behavior of Moscow” – has not been achieved.

He specified that the costs associated with sanctions would be staggering. Moscow will feel these restrictions, but outside of Russia, the sanctions will have a much stronger impact.

“The European Union will incur costs that will be much larger than those of the United States of America. At the same time, they will spread around the world and hit poor countries and poor people hard,” Hanke said.