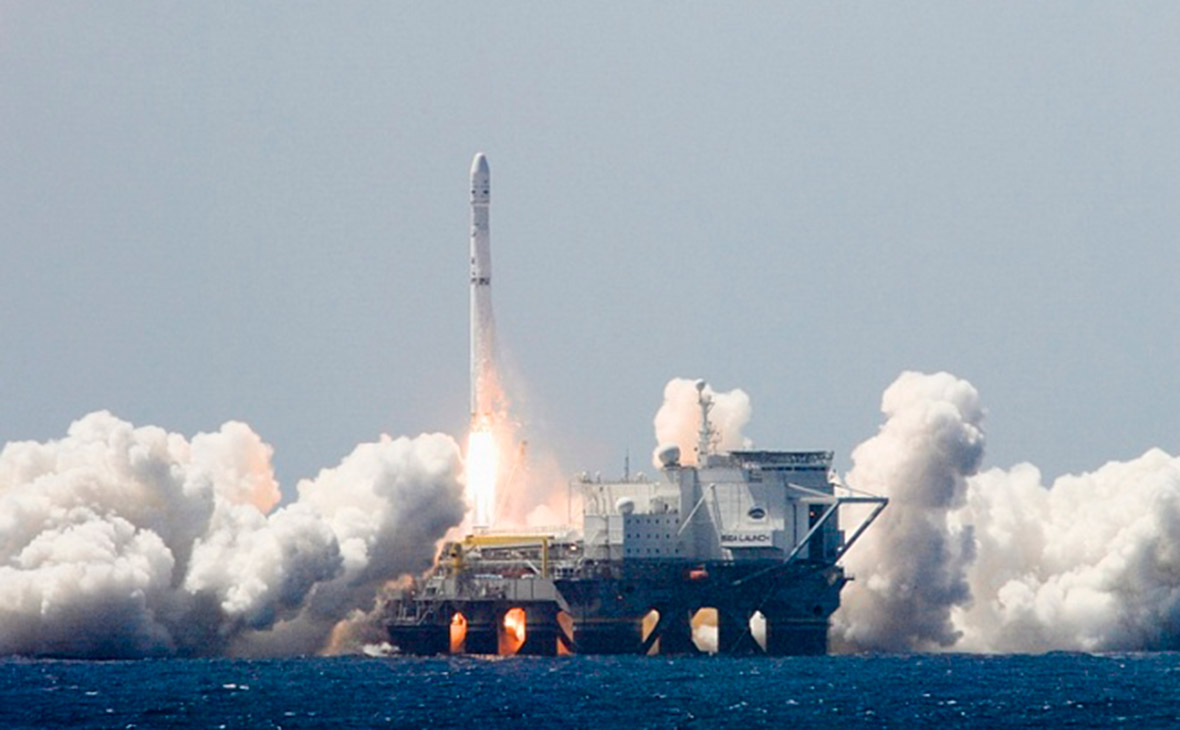 “Good evening, dear Sergey Alekseevich! Today, 52 employees from s7cts (“S7 Space Transport Systems”.— RBC) are fired, including myself, everything that you created is destroyed and broken, there is no more space direction. It's a pity S7 space as a direction»,— Sopov quoted a letter from one of the ex-employees of the company in his Facebook account (owned by Meta, which is recognized as extremist and banned in Russia) (the spelling and punctuation of the author are preserved).

RBC's source in S7 confirmed the information about the dismissal of employees. “This is due to the financial problems of the S7 company, when planes do not fly, there is nowhere to take money from for other projects,” — he explained.

The S7 press service told RBC that due to the inability to attract funding, the project to create a light-class launch vehicle has been suspended. “In this regard, since June 2022, S7 Space has been forced to partially reduce the staff. Of more than 100 people, the company, unfortunately, left about 30 employees,— reported in the company. At the same time, S7 Space continues its activities in a number of areas, in particular, work is underway on additive and welding technologies, they specified.

What is Sea Launch

A project to launch Zenit launch vehicles assembled in Ukraine from Russian components “Sea Launch” created in 1995. The launch pad was based in the Pacific Ocean near the coral island of Christmas. The founders were originally the American corporation Boeing (40%), Energiya; (25%), the Norwegian shipbuilding company Kvaerner (now — Aker Solutions, 20%), Ukrainian design bureau “Yuzhnoye” (5%) and PO “Yuzhmash” (10%).

The Sea Launch Rocket and Space Complex is in operation. located since 1998. During the period of the project, 36 launches were made from the cosmodrome, including 32 successful, one partially successful and three unsuccessful. In 2010, by a court decision, Energia Overseas Limited— subsidiary of Energia Corporation (part of Roskosmos)— received 95% of the shares. In 2014, amid the conflict with Ukraine, launches from the cosmodrome were suspended.

S7 tried to revive the project. In April 2018, S7 Space&mdash became the owner of the cosmodrome; “daughter” S7 Vladislav Filev. The current owner has put the project on hold. In March of this year, the assembly and command ship of the “Sea Launch” Sea Launch Commander without dismantled American and Ukrainian equipment arrived at the port of Slavyanka in Primorsky Krai.

What is the reason for the dismissal

In April 2020, the command ship and platform without Ukrainian and American equipment crossed from the US coast and moored at the berth of the Slavyansk Shipyard in Primorye. A month later, the head of S7 Filev announced that the Sea Launch project frozen until better times. Around the same time, it became known that Roskosmos set the task for his enterprises to conduct a feasibility study for the resumption of the work of Sea Launch; to continue launches from 2024.

Read on RBC Pro Pro How to work less and be more productive: 4 tips Pro articles What tools will help the CFO successfully cope with budget protection Pro instructions The fuel market in the new realities: what to expect from gasoline prices Pro articles “Should we leave a legacy to children?” Russian entrepreneurs answer Articles Pro Find and neutralize: what to do if a manipulator has come to the interview Instructions Pro Why endometriosis is dangerous and whether it can be prevented Articles Pro When an IT specialist can be replaced with a software robot and save money Articles Pro Accessible Asia: what Uzbekistan promises Russian business Articles

In the summer of 2020, it became known that S7 was negotiating the sale of a floating spaceport with a subsidiary of Rosatom. “Rosatom” estimated the cost of “Sea Launch” at 11 billion rubles, and the cost of restoring the complex— in 84 billion rubles. At the same time, Deputy Prime Minister Yury Borisov, who oversees the defense industry and the space sector, at the Army-2020 forum promised that the Sea Launch cosmodrome transported to Russia will be restored. “The preliminary amount for the restoration of” Sea Launch ” is somewhere around 35 billion rubles.»,— he said. Then Borisov announced the creation of a specialized operator who was supposed to deal with launch services from Sea Launch. The company was supposed to have several founders. Among them— Roskosmos, Rosatom and S7.

In January 2022, the head of Roscosmos Dmitry Rogozin said that the state corporation plans to find a foreign partner to resume the operation of Sea Launch. and upgrade its control system for Soyuz-5 rocket launches. “In any case, we must save Sea Launch,” & mdash; emphasized Rogozin.

In Borisov's apparatus and in the press service of Roskosmos declined to comment. “Rosatom” did not respond to a request.

Another RBC source who worked at RSC Energia, which owned Sea Launch; to S7, clarified that “in fact, the project was closed almost ten years ago.” “Even when the launch belonged to Energia, there was a task to sell the cosmodrome. And it was sold to S7»,— the interlocutor of RBC said, stating that “the company could not find opportunities for the development of the project.”