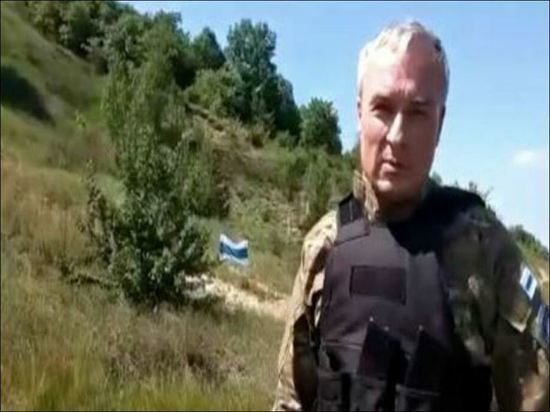 Former vice-president of Gazprombank Igor Volobuev joined the Armed Forces of Ukraine. He poses in a bulletproof vest and distributes photos on social networks.

As it became known, Volobuev joined the Legion “Freedom of Russia”, which operates on the side of the Armed Forces of Ukraine.

50-year-old Volobuev comes from from Akhtyrka, Sumy region of Ukraine. He left for Ukraine shortly after the start of the special military operation of the Russian armed forces.