Anti-ship missiles will be included in a new US $650 million military aid package. The head of the Pentagon announced his unshakable determination to provide Ukraine with means for self-defense 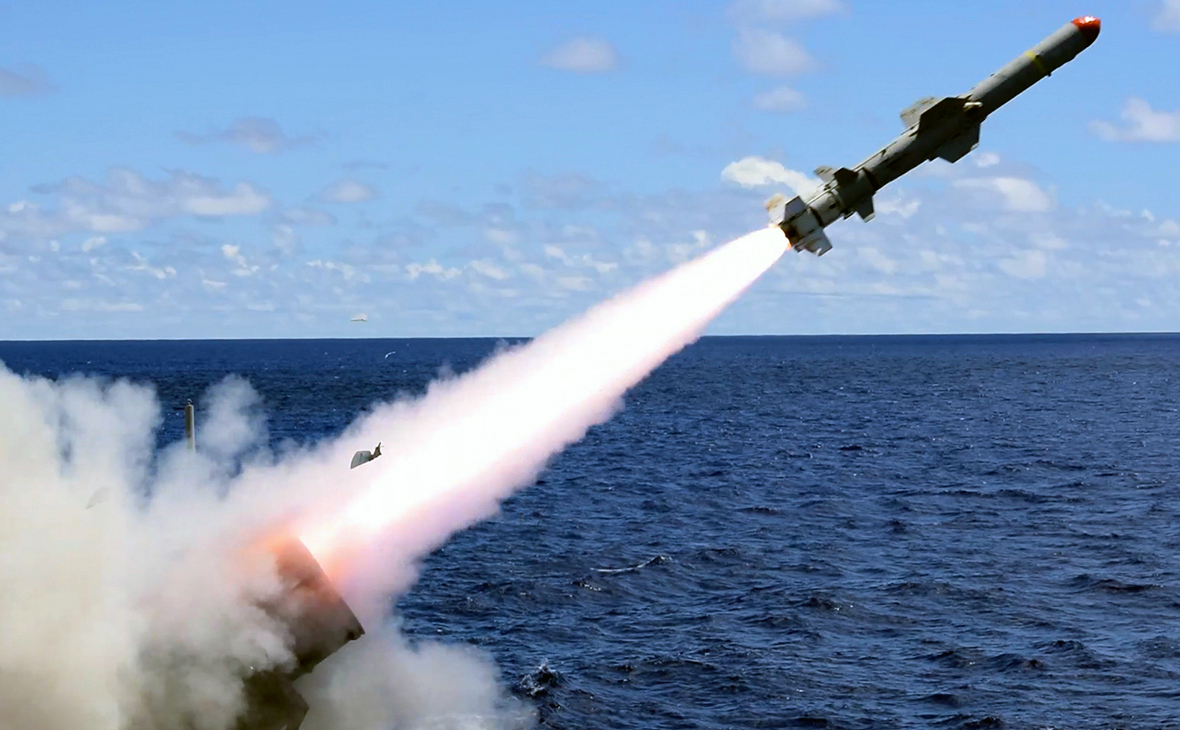 On June 15, the US administration will announce the transfer of another batch of weapons worth more than $650 million to Ukraine, including Harpoon anti-ship missiles, Bloomberg reports, citing sources familiar with the situation. Reuters sources also reported this.

According to one Bloomberg source, $320 million will go to radio equipment, $55 million— for night vision optics, $160 million— for training.

Reuters clarifies that the $650 million package is part of a $1 billion bailout that will be funded through the Ukraine Security Assistance Initiative. (USAI). Other weapons worth $350 million will be sent from the stockpiles of surplus military equipment of the United States, among them— rockets for multiple launch rocket systems and shells for howitzers M777.

Earlier on June 15, U.S. Secretary of Defense Lloyd Austin, at a meeting of the Western Assistance Coordination Group for Kyiv in Brussels, said that the participants had gathered “out of an unwavering determination to provide Ukraine with the means it urgently needs for self-defense.” The head of the Pentagon also noted that Ukraine “is experiencing a turning point on the battlefield.” “We must intensify actions within the framework of the overall commitment to the self-defense of Ukraine and make even more efforts so that Ukraine can defend itself, protect its citizens and territory,” Austin said.

At the end of May, Austin announced that Denmark would supply Ukraine with installations and Harpoon missiles. On May 9, Ukrainian Defense Minister Oleksiy Reznikov said that the missiles had already entered service, they had strengthened the coast guard.

Harpoon anti-ship subsonic missiles were developed by McDonnell Douglas and are manufactured in the United States by Boeing Corporation. The maximum firing range depends on the modification and ranges from 90 to 220 km, in some modifications— up to 280km. Harpoon missiles are air, ship or shore-based, in addition to ships, they can hit ground defense infrastructure.

Read on RBC Pro Pro And live in peace: six countries to change tax residency Pro Articles Fuel market in new realities: what to expect from prices on Gasoline Pro Articles Being a vegan is good for you. Is it true? Articles Pro How to work less and increase productivity: 4 tips Articles Pro When an IT specialist can be replaced by a software robot and save money Pro Emotional hunger: what it is and how it leads to overeating

arrow_back PREVIOUS POST
arrow_backJavelin without translation. Why the Ukrainian military does not like Western weapons?
NEXT POST arrow_forward
The Ministry of Education proposed to oblige officials to comply with the rules of the Russian language