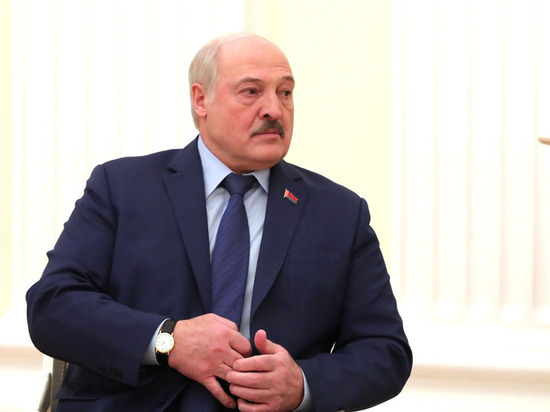 “I know a different point of view of the President of Russia,” the Belarusian leader said, commenting to state media journalists on Scholz's words that Putin allegedly began to deny independence in a conversation with him Belarus and Ukraine.

Lukashenko stressed that the sovereignty and independence of Belarus are unshakable things.