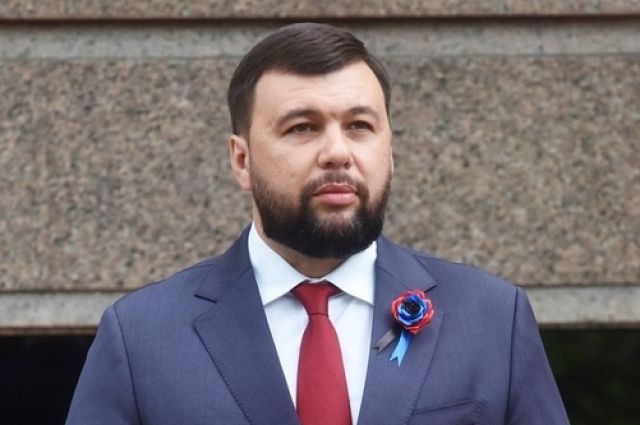 In the DPR, the education system needs to be reformed, said the head of the republic, Denis Pushilin.

The head of the DPR spoke during the event dedicated to the “Practicum of Mentors”, which started in Sirius, RIA reports News. The event is held for teachers from the LPR and DPR. 150 teachers from these republics became its participants.

Pushilin noted that the reform of the education system – it is “not a one-day task.” He added that an informal approach and the interest of teachers are important when teaching children.

Earlier it was reported that the preparation of schools in the LPR and DPR is taking place regularly. The Ministry of Education of Russia is doing a great job in this direction.

The authorities of the Kherson region, in turn, announced that education in the region would be conducted in Russian. The Ukrainian language will be taught as a separate subject. The education system in the region is planned to be brought in line with Russian standards.

arrow_back PREVIOUS POST
arrow_backIn the Ryazan region, forest fires have moved to peatlands
NEXT POST arrow_forward
Biologists have found an important difference between the human brain and other primates