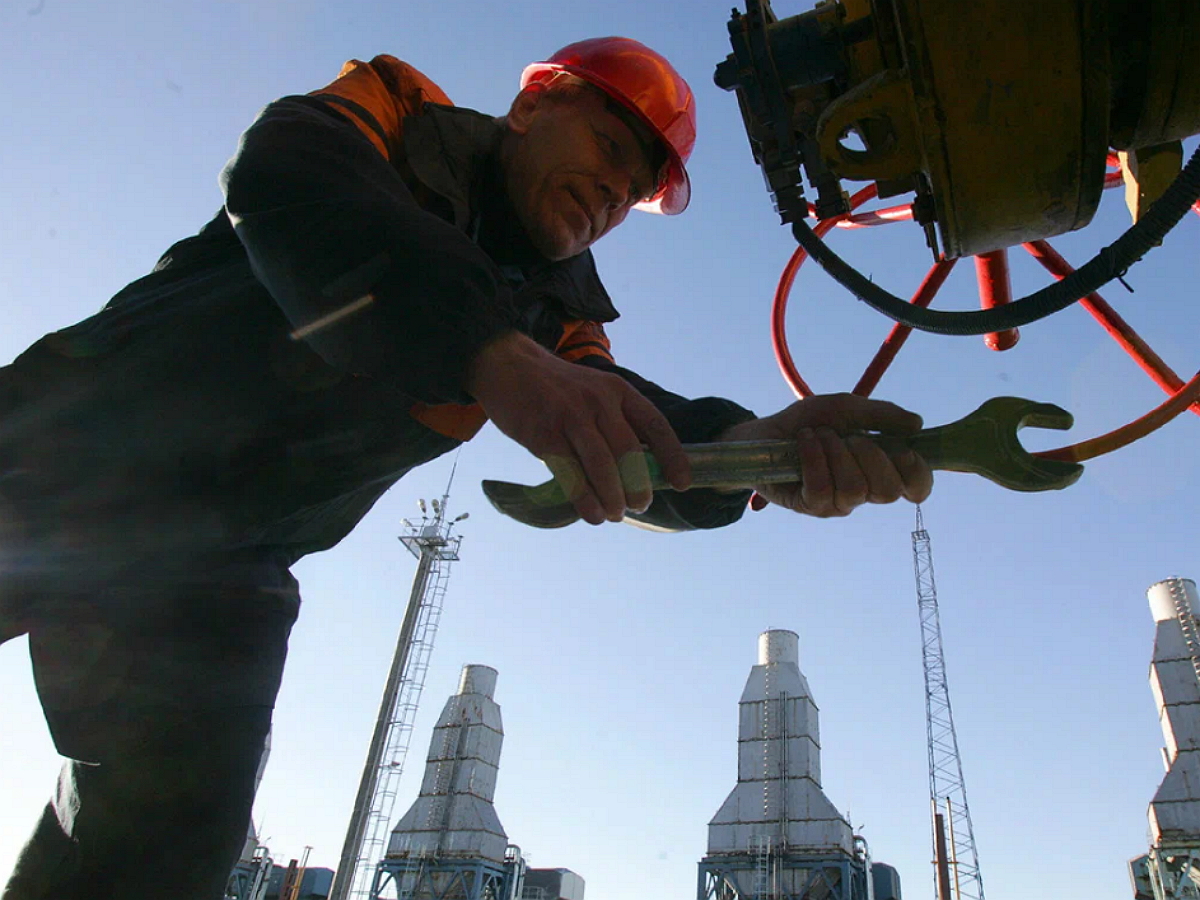 The EU countries are afraid that Russia simply will not turn on “SP-1” after September 2.

The Daily Express analyst Thibaut Spirle believes that in early autumn, or rather, before September 2, the Russian authorities may cut off gas through “Nord Stream – 1”, which will deal a mortal blow to the European Union.

The reason will be the maintenance of the pipeline, which, preliminary, will last about three days. This, moreover, as the author reminded, that the pipeline has already stopped work for 10 days due to repairs this summer. This fact just caused a commotion in the EU, forcing them to hastily fill their storage facilities with gas to the fullest.

Today, the EU countries are afraid that Russia simply will not include “SP-1” after September 2, pumped up reserves may simply not be enough, resulting in an energy crisis that will be difficult to deal with.

“Will Russia turn on the gas? The EU is in turmoil as Russia could deliver the death blow. EU leaders have concerns that the Kremlin may extend the closure [“SP-1″] for a longer period. Deadline”, says the article translated by PolitRussia.

The observer explained that the closure of “SP-1” will lead to the complete depletion of stocks in the EU by the beginning of next year, and the alternatives in the form of new gas suppliers from the European Union are simply not enough to solve the problem.

But even in the event of a short-term shutdown of gas, it will also play a negative role in the energy market, as this will lead to an increase in the price of fuel, which is already extremely expensive in the EU.

Meanwhile, Liam Peach, an economist at a consulting company, said in an interview with Bloomberg that the Kremlin's decision to stop gas exports to the EU via “SP-1” will not negatively affect the Russian economy. All this is due to the surplus achieved on high oil prices and export levels.

Moreover, according to the expert, Russia will have enough of this for at least a year in the current market conditions. The analyst pointed out that the Russian Federation can earn up to $20 billion per quarter, despite the reduction in volumes.

The Economist explained that compared to 2021, this year, revenues from the sale of energy resources are 28% higher, and in 2023 are projected at $255.8 billion, which will show a decline, but revenue will still remain higher than in 2021.

In Europe, there will be a situation with rising energy prices, which have already risen in price three times. This trend only leads to the conclusion that “Armageddon” is approaching Europe, especially for the end consumer and enterprises.

Earlier, Topnews wrote that Chinese experts came to the conclusion that the appearance of Russian oil in New York was a slap in the face for the USA.

arrow_back PREVIOUS POST
arrow_backCNN learned about targeting Greek missiles at Turkish reconnaissance aircraft
NEXT POST arrow_forward
Sohu: the appearance of Russian oil in New York was a slap in the face for the United States