With searches, they came to the editor-in-chief of Evening Vedomosti, as well as to the administrators of the Telegram and YouTube channels owned by ex-State Duma deputy Ilya Ponomarev 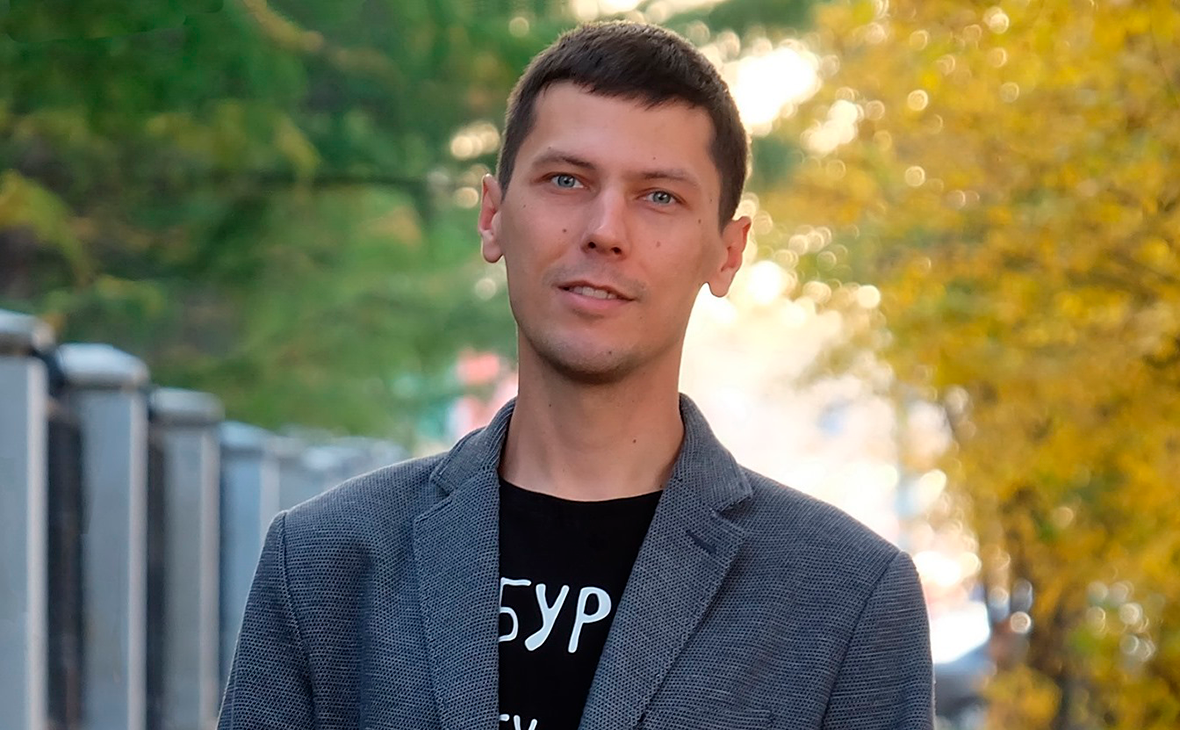 The security forces conducted searches in the apartment of the editor-in-chief of the Vecherniye Vedomosti newspaper. Vladislav Postnikov in Yekaterinburg, as well as from the administrators of the YouTube and Telegram channels owned by ex-State Duma deputy Ilya Ponomarev. This is reported by TASS and RIA Novosti. with reference to sources.

“Searchs are being carried out in Postnikov’s apartment, his own house was not found at the time of the investigation,” — said the interlocutor of TASS.

“Vladislav was not detained, he voluntarily appeared for interrogation as a witness. The interrogation has not yet begun, it will begin soon. According to the investigation, Ilya Ponomarev spread fakes— Art. 207.3 of the Criminal Code. And allegedly there is operational information that Postnikov could somehow share information with Ponomarev, who discredits the Russian armed forces. But Vladislav is not familiar with Ponomarev, he did not give him any information, — Postnikov's lawyer Georgy Krasnov told RBC.

At the end of July, the Kirovsky District Court of Yekaterinburg fined Postnikov 100,000 rubles. under the article on discrediting the Russian army (Article 20.3.3 of the Code of Administrative Offenses). The court found that the editor-in-chief of Vecherniye Vedomosti on the evening of February 24 on the website of the publication “allowed the placement of <…> publications <…> “In Yekaterinburg, an application was submitted to hold a rally against the“ special operation ” with Ukraine» with a photograph of a man with an anti-war poster, the court considered this to be a discredit of the Russian military.

In early June, the Tekhnotorg company (owned by Igor Sychev), publisher of the Vecherniye Vedomosti newspaper, was fined 150,000 rubles. on the same article.

As he told the newspaper “Kommersant-Ural” a source in the law enforcement agencies of the region, «Postnikov— close contact of Ponomarev on the project “February Morning”. The searches are related to the investigation of a criminal case against a former deputy accused of publicly disseminating deliberately false information about the use of the Russian Armed Forces (part 2 of article 207.3 of the Criminal Code), the newspaper writes.

Read on RBC Pro Pro How parents prevent children from finding a job they like and is it possible to fix everything Instructions Pro The three most bad habits of businessmen and how to overcome them Instructions Pro How to make the right decisions in business and life using a new theory safe to buy overseas property For whom to study Instructions Pro Willpower is not enough. Here are 5 ways to develop it Instructions

RBC sent requests to the press services of the TFR and the Ministry of Internal Affairs.

Searches were also carried out in the apartment of the former editor of the Tyumen-Pro portal; and a freelance correspondent for the Siberian branch of Radio Liberty (recognized as a foreign agent) Yulia Glazova in Tyumen, TASS reports citing a source in law enforcement agencies.

With a search, they came to an employee of the CenterRus agency Sergei Nosov and Oryol journalist Viktor Zyryanov, who now lives in Reutov, were told RBC by the agency's editor-in-chief Dmitry Krayukhin.

“The search took place in the case of Ilya Ponomarev. As follows from the decision of Judge Pantykina of the Koptevsky District Court of Moscow, the investigation suspects that they are [Ponomarev's] accomplices and allegedly handed over materials used by Ponomarev to discredit the Armed Forces of the Russian Federation. There are no grounds for their detention. Most likely, after the search, the journalists will be brought in for interrogation, — Krayukhin said.

At the end of August, the Koptevsky District Court of Moscow arrested Ponomarev in absentia.

Ponomarev was a State Duma deputy of the fifth and sixth convocations from the Just Russia faction. He was the only MP who voted against the annexation of Crimea to Russia. Since 2014, Ponomarev has been abroad. A case was initiated against the politician for embezzlement of 22 million rubles. from the Skolkovo Foundation. He was put on the international wanted list. In the summer of 2016, the State Duma deprived Ponomarev of his deputy mandate for absenteeism. Then he reported that he received a residence permit in Ukraine.