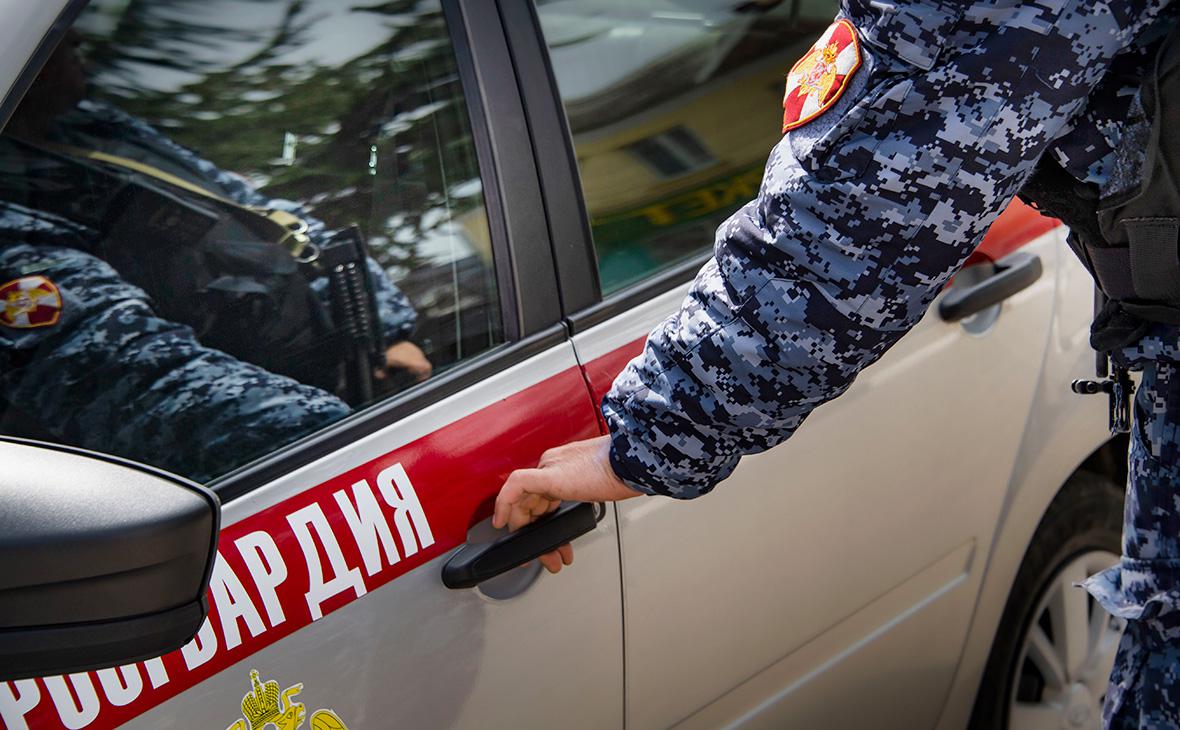 In the Kursk region, the National Guard was attacked, TASS reported, citing a source in law enforcement agencies, as well as the Mash and Baza Telegram channels. Telegram channels write that the attack was carried out by “Ukrainian saboteurs”. The attack took place in the city of Sudzha, which is located about 10 km from the Russian-Ukrainian border.

According to Mash, the incident occurred at a checkpoint near the bypass road— the officers tried to stop the suspicious Gazel, and opened fire from there. Baza writes that the National Guard was informed about armed men, the agency staff found them in the forest near Sudzha, where there was a clash between them and the National Guard. Both men fled.

According to preliminary data, there is at least one wounded, there is no information about his condition. Plan “Interception” announced.

Later, the administration of the Kursk region confirmed the information about the attack in the Sudzhansky district, indicating that one person was wounded. “A search is underway for suspects. Please remain calm and vigilant,— the authorities said.

RBC asked the press service of the Central District of the National Guard Troops for comment.

The “yellow” has been operating in the Kursk region since mid-April ; (high) level of terrorist threat. The regime is regularly extended, now it is valid until September 22. At the end of May, the Ministry of Defense sent additional forces and weapons to the region to ensure security.

Read on RBC Pro Pro How to add more vegetables to your diet: 5 tips and 3 recipes Instructions Pro “Eat, move, sleep”: how simple rules will help you live longer for those who want to learn how to run regularly Instructions Pro How to tear a child away from a smartphone and whether it is necessary to do it Instructions Pro The export market in Russia has changed: how to sell goods abroad Now Instructions Pro What a simple daily habit will help push back old age Research Pro Why the US is losing the digital race currencies to China and Turkey Articles

Since the beginning of the military operation in Ukraine, the authorities of the Russian regions bordering it have repeatedly reported attacks and shelling, as well as sabotage or attempts by the Ukrainian side. In mid-August, the FSB reported blowing up six power transmission towers that lead to the Kursk nuclear power plant. According to the department, “Ukrainian saboteurs” were behind this. The incident led to a “violation of the technological process of the operation of the nuclear power plant,” the FSB said. Pinery. There were no casualties as a result of the collapse; freight trains walked along the branch line. The governor of the Kursk region, Roman Starovoit, later said that the incident was a sabotage.

Two weeks later, the FSB reported that a local resident was detained in the region, preparing explosions in crowded places. The FSB believes that he acted in agreement with the special services of Ukraine. The purpose of the attacks was to “destabilize the situation”, as well as pressure on the authorities to stop the special operation in Ukraine, the FSB said.

In early August, Starovoit announced an attempted sabotage at the local airfield, where military aircraft are based.

arrow_back PREVIOUS POST
arrow_backThe Ministry of Justice added Latynina, Eidelman and Michael Nucky to the register of foreign agents
NEXT POST arrow_forward
In the United States, the phrase “tomorrow will be worse” threatened with sanctions for supporting Russia