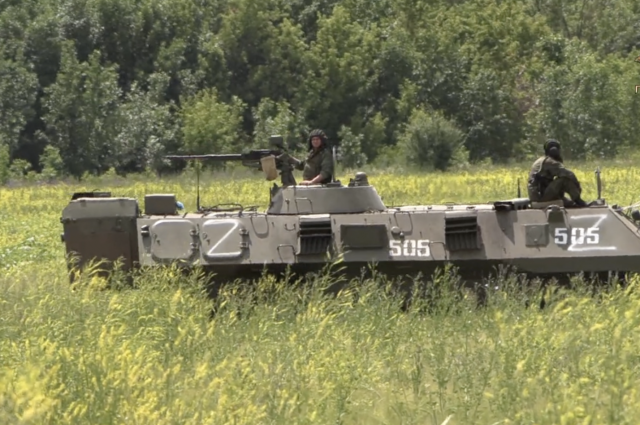 Allied troops completely control the entire territory of the Lugansk People's Republic, and the Kyiv regime is trying to “sow panic” about this question. Rodion Miroshnik, head of the LPR office in Russia, wrote about this in his Telegram channel.

According to him, the situation in the republic is calm and stable.

“The rumors dispersed by Ukraine are excessively exaggerated,” he said.

Earlier it was reported that the units of the Russian Armed Forces near Balakleya and Izyum would be regrouped to step up efforts in the Donetsk direction.