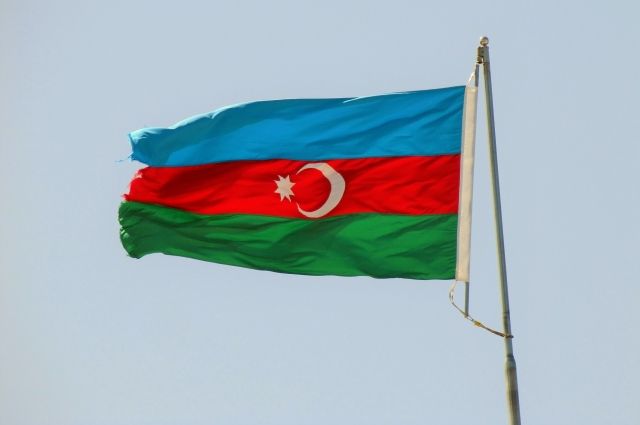 The Ministry of Defense of Azerbaijan has accused the Armenian military of violating the ceasefire on the Armenian-Azerbaijani border. This was reported by the press service of the defense department of the republic.

From the message of the department it follows that the Armenian Armed Forces fired at divisions of the Azerbaijani army, located in the direction of the Kelbajar and Lachin regions. It is clarified that the fire was fired from mortars and artillery mounts of various calibers.

Representatives of the Ministry of Defense of Azerbaijan added that at the moment the shelling continues, the armed forces of the republic are taking countermeasures.

Recall, clashes on the border of Azerbaijan and Armenia began the day before, on September 13. As a result of the hostilities, during which heavy weapons were used, there are casualties and wounded.

arrow_back PREVIOUS POST
arrow_back“Problems have been brewing for years.” Who scared the inhabitants of Tuva
NEXT POST arrow_forward
The court terminated the administrative proceedings in the case of Christina Asmus