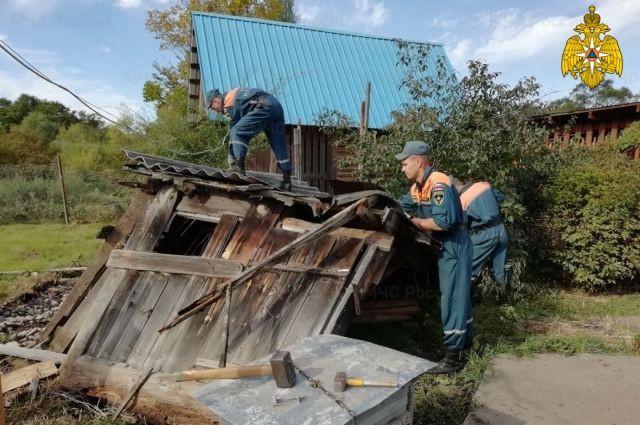 In Primorye, 892 flooded areas were freed from water. In six settlements, 63 private houses and 180 household plots remain flooded, the Main Directorate of the Ministry of Emergency Situations of the Russian Federation for the region reported. Due to heavy rains, about a thousand buildings were under water, 34 bridges were damaged. Three people died. The state of emergency is in force in six municipalities of the region.

The department added that seven bridges had been restored in a day. The units of the Russian Ministry of Emergency Situations cleared and restored 54 km of the roadway.

In addition, aviation delivered 24.5 tons of humanitarian aid. It is added that 96 people were saved during the rescue and emergency recovery work.

In total, a group of more than 750 people and 299 pieces of equipment was involved in the liquidation of the flood.