Military spending next year will amount to $3.1 billion, which is 4.6% more than in 2022, according to the Ministry of Finance. On the night of September 13, the situation on the border with Armenia escalated again

The Ministry of Finance of Azerbaijan has planned spending on defense and national security for the next year in the amount of 5.32 billion manats ($3.1 billion), Azertag reports.

On the night of September 12-13, the situation escalated again on the border between Armenia and Azerbaijan. The Armenian Defense Ministry accused the Azerbaijani side of shelling the border towns. Prime Minister Nikol Pashinyan claimed that Azerbaijan launched an offensive in six to seven directions.

The Azerbaijani Defense Ministry, in turn, stated that Yerevan had undertaken “large-scale sabotage” in several directions, in particular, the supply routes of the Azerbaijani army were mined. They denied allegations of an invasion of the territory of a neighboring country. 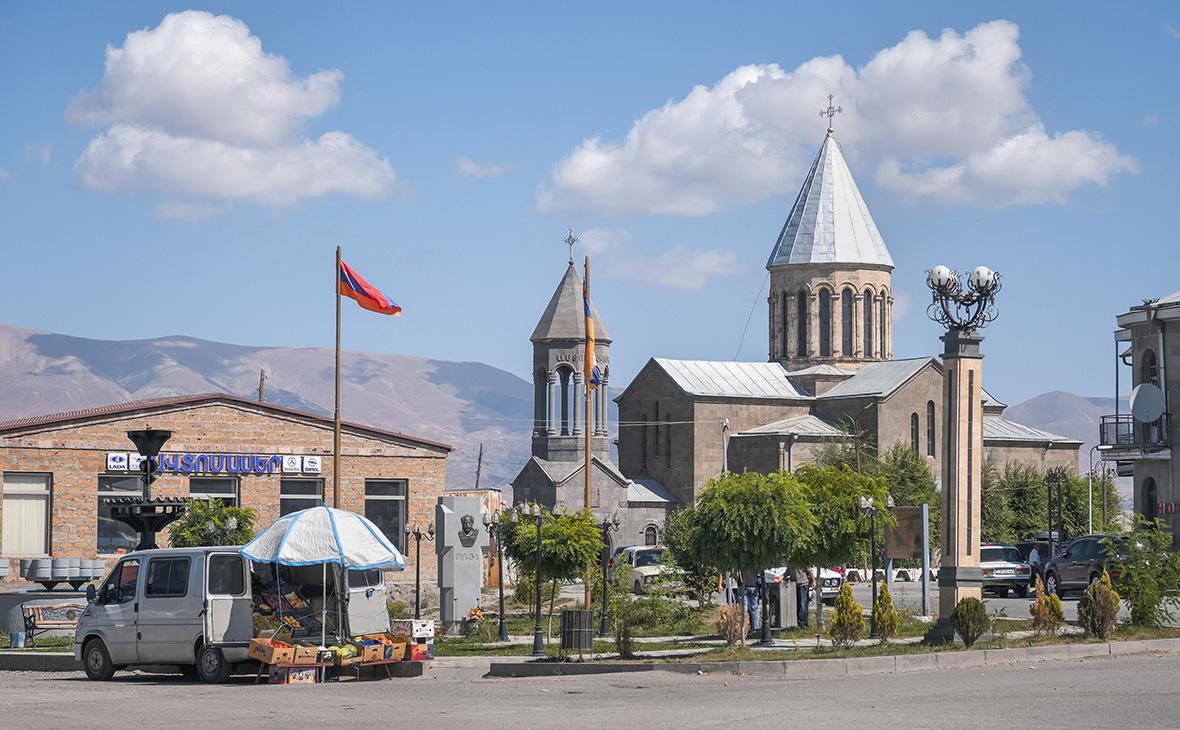 On the morning of September 13, Yerevan and Baku, mediated by Moscow, agreed on a ceasefire. However, the truce did not last long: the parties again accused each other of shelling.

Armenia turned to the Collective Security Treaty Organization (CSTO; Azerbaijan is not a member of it), they promised to send a mission to the republic. As Pashinyan later explained, the Armenian side applied to the CSTO on the basis of Art. 4 of the Collective Security Treaty (according to this article, if one of the participating states is subjected to aggression, then this will be considered as an armed attack on all countries participating in the treaty).

Read on RBC Pro Pro What operations on foreign accounts are now allowed for Russians Instructions Pro “I learned about my resignation by phone”: the head of Adidas about turns in his career Articles Pro The Harvard negotiation method: how to achieve a goal and not ruin relations it is safe to buy foreign real estate Articles Pro The load on Russian IT companies has increased significantly. How to deal with them Instructions Pro Turkey or the UAE: what to choose for investing in residential real estate Instructions Pro Employees are needed, work can not be found: what will happen to the labor market in the fall Articles Pro Which skills are important for Russian employers, but useless in Europe Articles

The day before, Azerbaijani Foreign Minister Jeyhun Bayramov said that Baku had offered Yerevan a humanitarian ceasefire. Later, Secretary of the Armenian Security Council Armen Grigoryan stated that the parties managed to reach an agreement on the cessation of hostilities.

According to the Armenian Defense Ministry, no incidents were recorded on the border between Armenia and Azerbaijan on the night of September 14-15. Azerbaijani Defense Minister Zakir Hasanov, during negotiations with his Turkish counterpart Hulusi Akar, in turn, said that “all provocations by the Armenian Armed Forces have been decisively suppressed.”

As a result of another aggravation of the conflict, 71 servicemen from the Azerbaijani side were killed, the military department said. Pashinyan spoke about 105 dead Armenian soldiers.

On September 15, an operational group of the CSTO Joint Headquarters, headed by Chief of Staff Anatoly Sidorov, arrived in Armenia to monitor the situation.