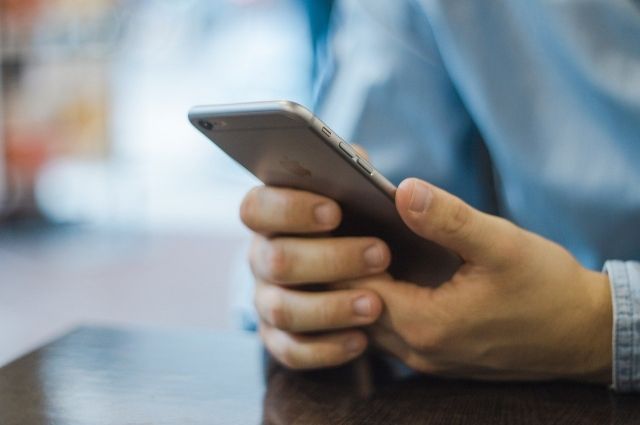 Modern smartphones are constantly collecting data about their owners and watching what they say. About this “Prime” Igor Mikhailov, a Group-IB digital forensics specialist, said.

According to him, smartphone geolocation data is automatically transmitted to the servers of operating system development companies. Then they are sold to the owners of the corresponding services.

In addition, the ability to listen is the functionality of some malicious programs.

Earlier it was reported that scammers began to deceive the inhabitants of the Russian Federation according to a new two-stage scheme. The scam involves two calls from a supposedly large financial institution. The goal of scammers is to force a person to take out a loan and transfer money to them.