In the north of the DPR, the front line is “rather dynamic” – the Armed Forces of Ukraine tried to attack in the direction of Aleksandrovka and Krynok six times during the day, but the allied forces withstand the blows, Pushilin emphasized 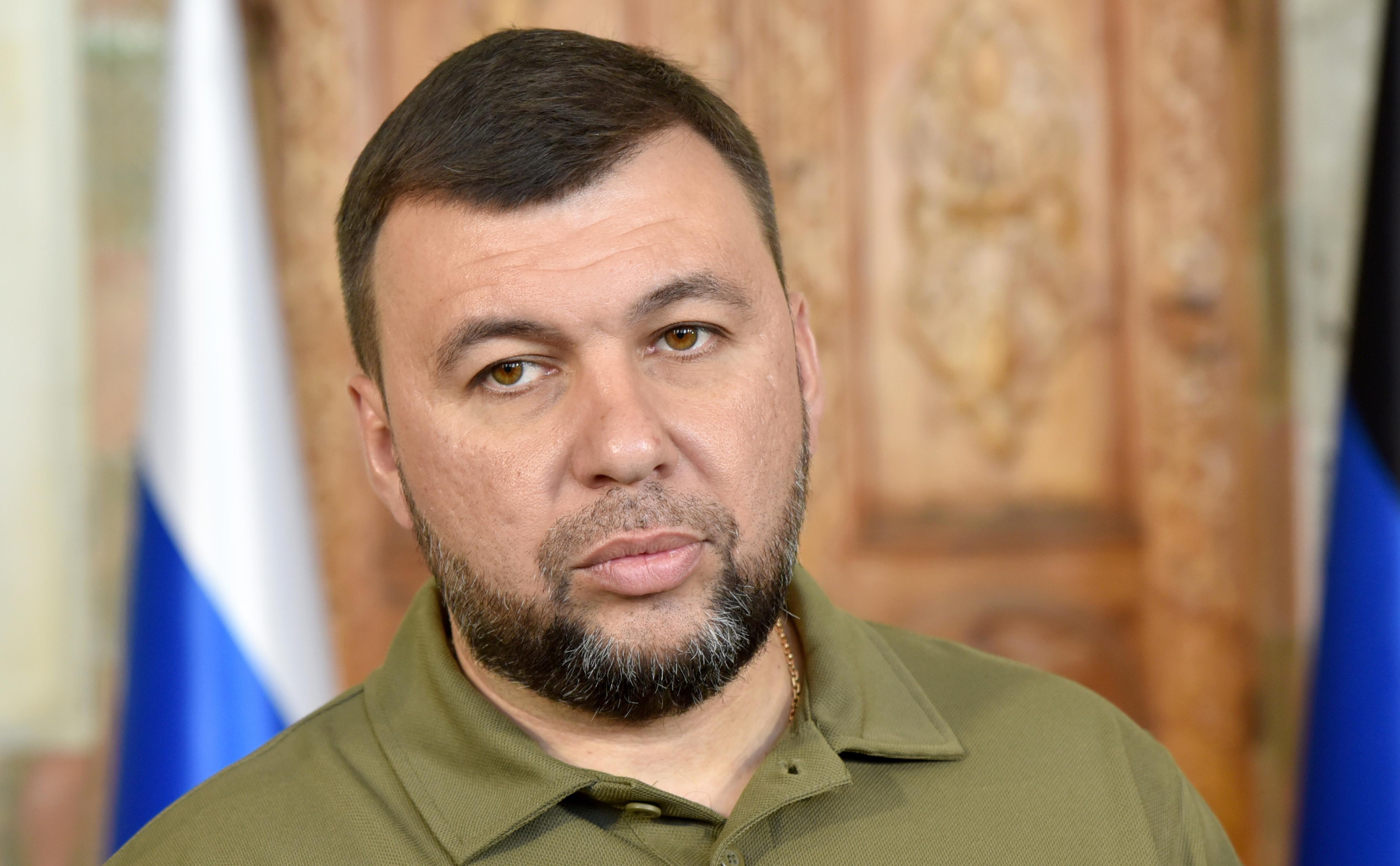 Serious clashes took place in the eastern part of Yarovaya, the situation in the area of ​​​​the settlement is ambiguous. This was stated by the head of the DPR Denis Pushilin in a video message on the Telegram channel.

“Today there were quite serious clashes in the eastern part of Yarovaya, the situation there is still ambiguous, but nevertheless, our units— just well done»,— he noted.

In particular, the Armed Forces of Ukraine with NATO instructors in combat formations tried to attack in the direction of Aleksandrovka and Krynok six times during the day. “They are now in charge of the Ukrainian units, so it’s not easy for our guys,” — he concluded.