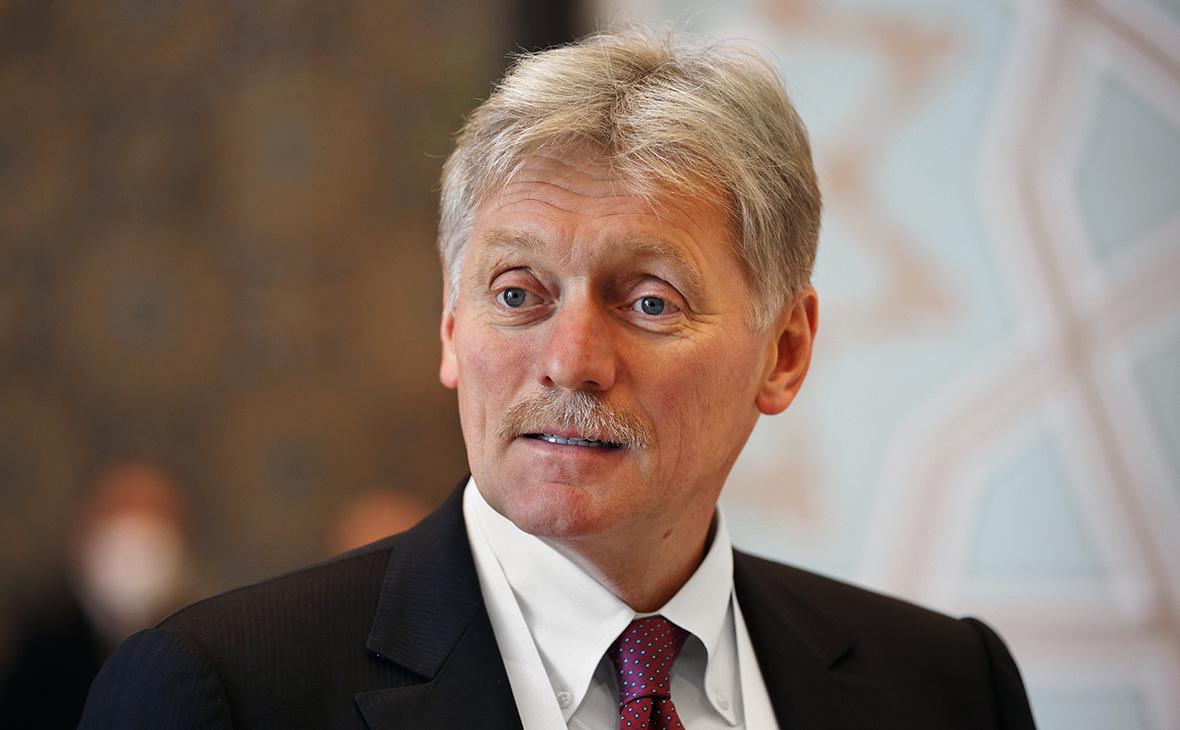 The conditions for the use of nuclear weapons by Russia are listed in the doctrine on the foundations of state policy in the field of nuclear deterrence, said the press secretary of the Russian President Dmitry Peskov, RIA Novosti reports

“Read the doctrine, everything is written there,” & mdash; he said, answering a question about the possibility of Russia using nuclear weapons in Ukraine.

On September 17, US President Joe Biden said that if nuclear weapons were used in Ukraine, Russia would become “an even greater pariah.” He did not answer what kind of reaction would follow from the West in such a scenario. “They will become even more outcasts in the world than they have ever been. And depending on the extent of what they do, it will be determined what kind of reaction will follow, — said the American leader.

In June 2020, President Vladimir Putin signed a decree “On the Fundamentals of the State Policy of the Russian Federation in the Field of Nuclear Deterrence”. Paragraph 19 of the document lists the conditions under which Russia can use nuclear weapons:

Peskov is regularly asked about the possibility of the use of nuclear weapons by Russia. In March, he said that this could only happen if there was a real threat to the existence of the country. Later, a Kremlin spokesman said that any outcome of the special operation in Ukraine— “of course, no reason to use nuclear weapons.”

Read on RBC Pro Pro You can trade remotely on Chinese marketplaces. What you need to know Instructions Pro Forward to the USSR: Soviet skills that will come in handy in work and life everything is cheaper: is it worth it for Russians to buy Chinese currency Forecasts Pro Why is the new Work-Life Blend concept better than the classic Work-Life Balance?

Russia does not threaten anyone with nuclear weapons, and the rhetoric about the possibility of starting a nuclear war comes from irresponsible politicians at a very high level, Russian President Vladimir Putin said in June. According to him, Moscow responds to this rhetoric, after which they “cling” to it. and are accused of threats.

For the first time in 60 years, since the Caribbean crisis of 1962, the world has come as close as possible to the threat of war with the use of nuclear weapons, said in mid-September the chairman of the 77th session of the UN General Assembly, Csaba Quereshi. The current state of affairs, he says, is a “very, very serious warning”; for all states.