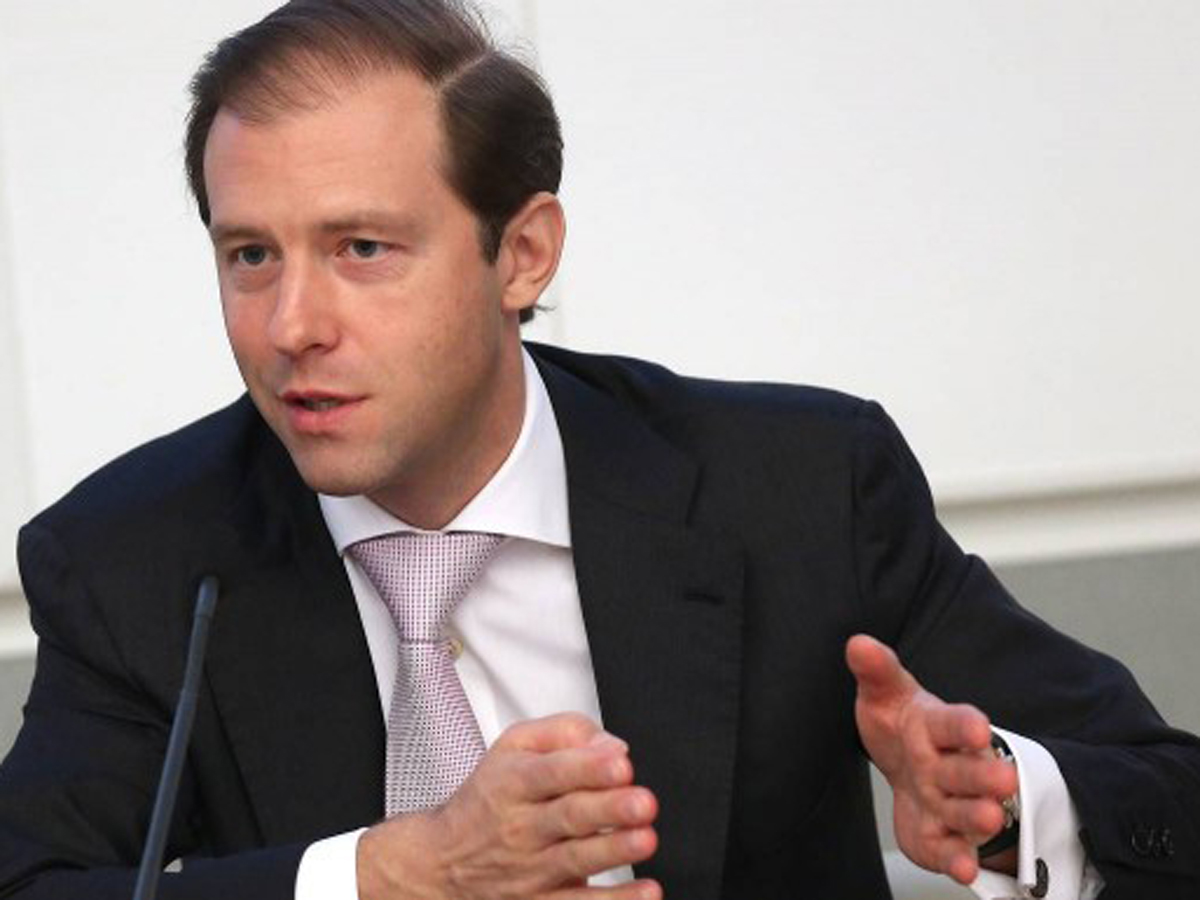 The head of the Ministry of Industry and Trade assessed the need to change the taste preferences of Russians.

Head of the Ministry of Industry and Trade of the Russian Federation Denis Manturov believes that Russia should develop meat production from “alternative” sources.

According to RBC, at the session of the Innofood exhibition in Sochi, the official announced the need to change the mentality of the Russians.

For example, Manturov does not see anything wrong with including fly larvae protein in the diet “the black lion”.

He believes that if other countries of the world use it in food, then the Russians need to “work with their mentality”, and go “ in step with the times”.

“The black lion can” enter. But we need to try,” said the head of the trade department.

The head of the Ministry of Industry and Trade added that a person can adapt to everything.

The official was prompted by the burgers presented at the exhibition with alternative meat cutlet.

The presented product included a concentrate of the same black soldier fly flies, as well as vegetables and aquafabs.

According to Manturov, at the “Innoprom&#8221 exhibition ; he tried vegetable meat twice and could not distinguish it from natural meat.

As the official noted, the use of vegetable raw materials instead of animal protein is a global trend, which Russian producers are fully consistent with. However, consumers are still being cautious.

Earlier, Topnews wrote that the Ministry of Industry and Trade announced that the retailer Wildberries is becoming a distributor of counterfeit goods.