The court sentenced deputy Samsonov to 13 years in prison for molesting a child According to investigators, in 2018, the deputy showed an 11-year-old child “an intimate object and brought him information about its purpose.” Samsonov himself did not admit his guilt 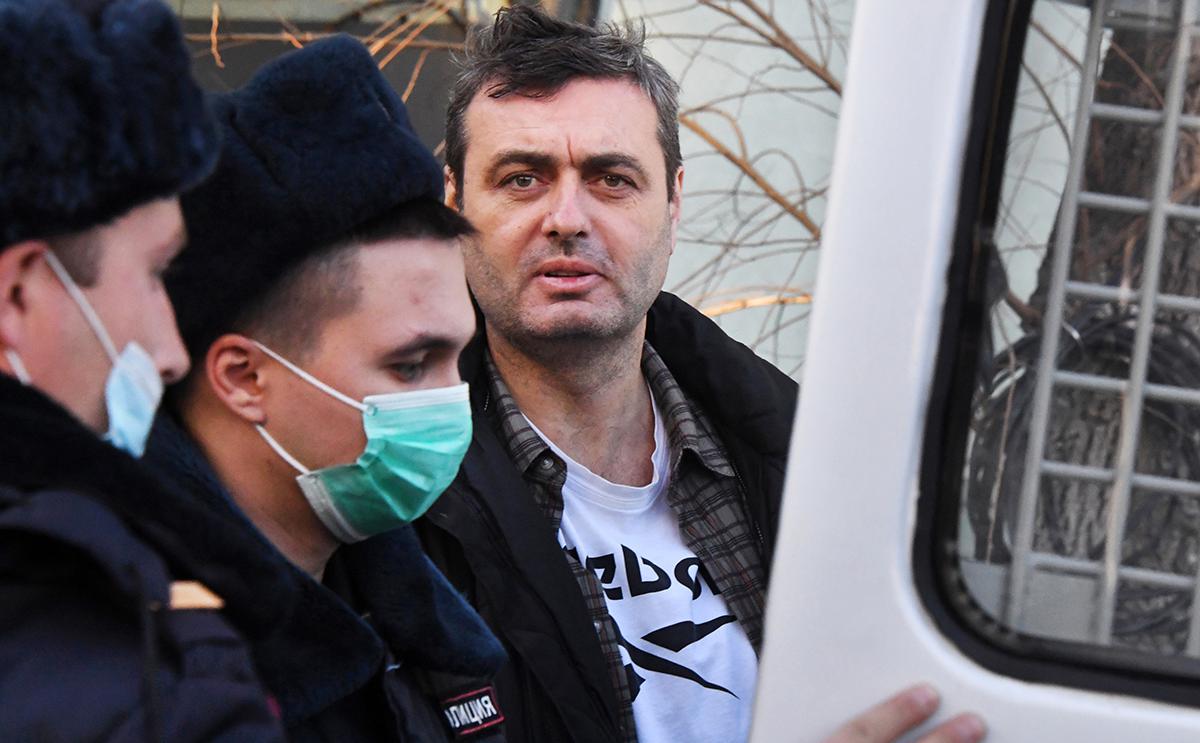 The Soviet District Court of Vladivostok sentenced a deputy of the Legislative Assembly in Primorye to 13 years in a strict regime colony. This is stated in the message of the SC. We are talking about the deputy from the Communist Party of the Russian Federation Artem Samsonov, said the representative of the department “RIA Novosti”.

Samsonov was charged under the article “other acts of a sexual nature using the helpless state of the victim, committed against a person under the age of 14” (Clause «b» part 4 of article 132 of the Criminal Code). The maximum punishment under this article provides for up to 20 years of restriction of freedom.

“The evidence collected by the investigating authorities of the Investigative Committee of the Russian Federation for the Primorsky Territory was recognized by the court as sufficient for issuing a guilty verdict to the deputy of the Legislative Assembly of the Primorsky Territory. The court found him guilty and sentenced him to 13 years in prison to be served in a strict regime correctional colony, — said a representative of the UK.

According to investigators, on one of the days from June 1 to July 31, 2018, Samsonov, during a beach holiday, while at a recreation center near Lazurnaya Street in Vladivostok, while communicating with an 11-year-old the son of his friend “showed him an object of an intimate nature and brought him information about its purpose.”

The criminal case against Samsonov was opened on November 17, 2021. On the same day, the parliamentarian was detained. The apartment where the deputy lived was searched. The parliamentarian himself denies his guilt.

After the arrest, Samsonov went on a hunger strike in disagreement with the accusations of the investigation, said the deputy's lawyer Natalya Kasilova. After that, according to her, his pressure jumped, he was called an ambulance. The man also became ill in court, from where he was taken away in an ambulance.

Read on RBC Pro Pro If the debtor is a pensioner. Is it possible to collect a debt from him Instructions Pro You opened an account abroad and use it. What you can be fined for Instructions Pro Marketplaces will be required to label the product. How it will complicate the work of sellers Instructions Pro Seven tips to help improve your swimming technique Instructions Pro You can trade remotely on Chinese marketplaces. What you need to know How to Pro x The Economist How can the digital yuan reduce the effect of US sanctions Articles Pro Why mental work is exhausting and what to do about it Research Pro How to add more vegetables to the diet: 5 tips and 3 recipes Instructions

Samsonov has been studying since 2016 posts of the first secretary of the Vladivostok branch of the Communist Party of the Russian Federation, deputy head of the committee of the Legislative Assembly of the Primorsky Territory for regional policy and legality. In the elections in September 2021, he was nominated for the State Duma, but took second place in his constituency, losing to the United Russia candidate.