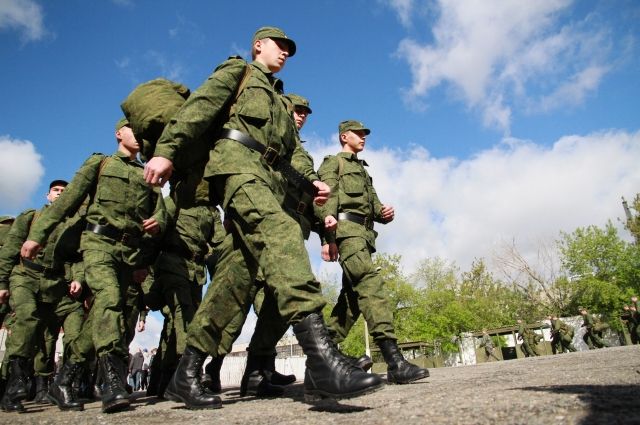 Mobilization is a complex and multi-stage process. This was stated to aif.ru by lawyer Dmitry Agranovsky, who specializes in criminal cases and international law.

Recall that on September 20, the State Duma immediately approved in the second and third readings amendments to the bill, according to which the concepts of « mobilization”, “martial law” and “wartime”.

“Mobilization is a process that has many aspects. Military mobilization may be complete and may be partial. There was no complete mobilization even during the Great Patriotic War. Further, mobilization in a broad sense implies industrial, economic, organizational, political mobilization of forces, and only in the last place – the mass dispatch of conscripts to participate in hostilities,” the specialist explained.

Based on the new amendments, when announcing “mobilization” regime, “martial law”; or “wartime” for some crimes can face up to 15 years in prison. Such crimes include looting, voluntary surrender, and unauthorized abandonment of a unit.

“This is an absolutely normal practice. If you open the criminal code of the RSFSR, then all such articles provided for punishment up to the death penalty. Just imagine that someone commits such crimes during, say, the siege of Leningrad. I think such terms are quite adequate for the danger of what they have done,” concluded Agranovsky.

Earlier, Senator Olga Kovitidi, a member of the Federation Council committee on constitutional legislation and state building, said that amendments to introduce new concepts into the Criminal Code do not mean mobilization in Russia .

arrow_back PREVIOUS POST
arrow_backThe doctor told who is at risk for colds
NEXT POST arrow_forward
Business people. The Timchenko Foundation will support local communities in the outback