Andrey Kartapolov, co-author of the draft law on amendments to the Criminal Code on “mobilization” and “wartime”, head of the State Duma Defense Committee, clarified that conscription is possible if the graduate has a demanded military specialty 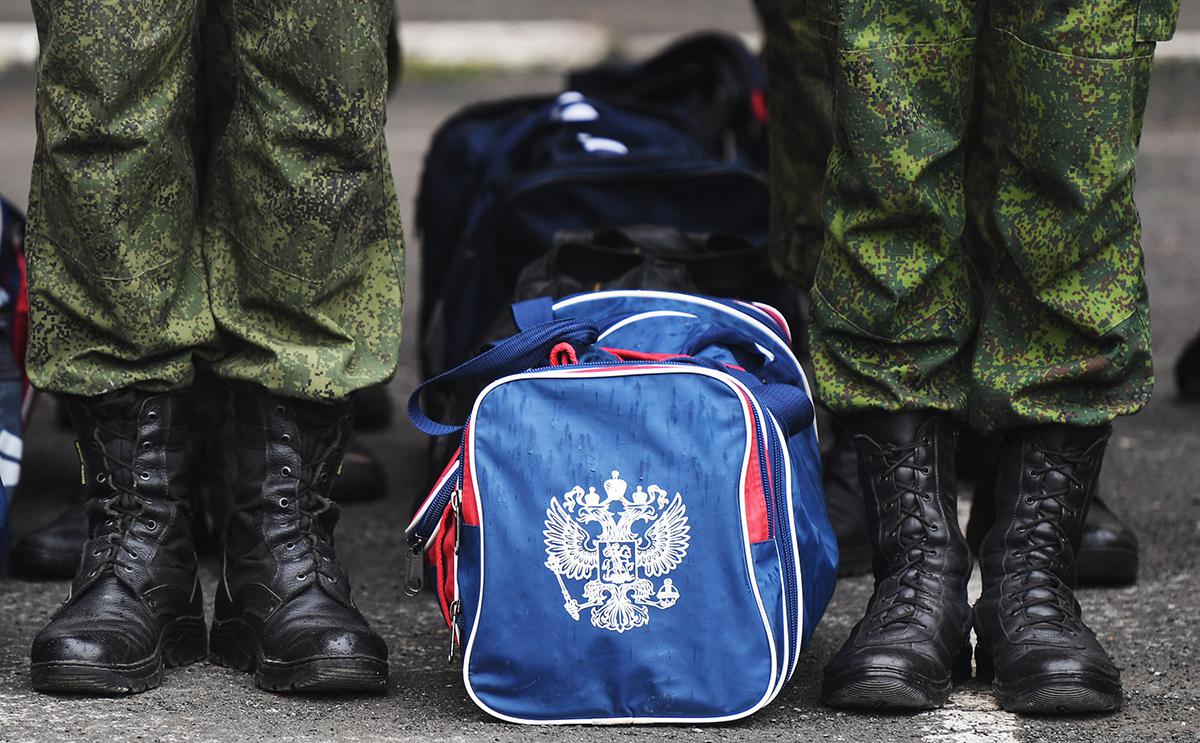 Graduates of military departments may be called up for mobilization if their military registration specialties are in demand, said in an interview with Interfax head of the State Duma Committee on Defense, former Deputy Defense Minister Colonel General Andrey Kartapolov.

“If their military specialties are in demand, they can be called up. If not, they can calmly work for the good of their homeland at the enterprises of the military-industrial complex, — said the parliamentarian.

Russian President Vladimir Putin on Wednesday announced a partial mobilization. Defense Minister Sergei Shoigu specified that 300,000 reservists would be called up— those citizens who have served in the army, who have the specialty and combat experience that the Armed Forces now need. He assured that the mobilization would not affect students and conscripts.

According to Kartapolov, first of all, soldiers, foremen and warrant officers under the age of 35 and junior officers under 45 will be called up first.

Before being sent to the unit, those who will be called up for service on mobilization, will undergo additional military training “taking into account the experience of a special military operation.” These servicemen will receive the status, payments and social benefits of contract soldiers.

Kartapolov— one of the authors of the draft law on amendments to the Criminal Code, which the State Duma adopted in the second and third reading the day before. The document proposes to introduce as aggravating circumstances the commission of crimes in the “period of mobilization and martial law”; and in “wartime”. The punishment for non-compliance by subordinates with the order of the chief is tougher. In addition, after the adoption of the amendments, the articles “Voluntary surrender” will appear in the code; (Art. 352.1) and Looting (art. 356.1). According to the first, violators of the law will face up to ten years in prison (in the absence of signs of treason), according to the second & mdash; up to 15 years old.

Read on RBC Pro Pro The board of directors faces a dilemma. How to resolve it Instructions Pro Existential horror: why Apple is intimidating buyers Articles Pro Leave to return: why foreigners sell business to top management Instructions Pro Dollar for 120: when to wait for a new reality Articles Pro Mid-career crisis. Three Scenarios When Something Went Wrong »: how to increase the efficiency of the work of consciousness According to him, the amendments were adopted “not specifically for a special military operation.”