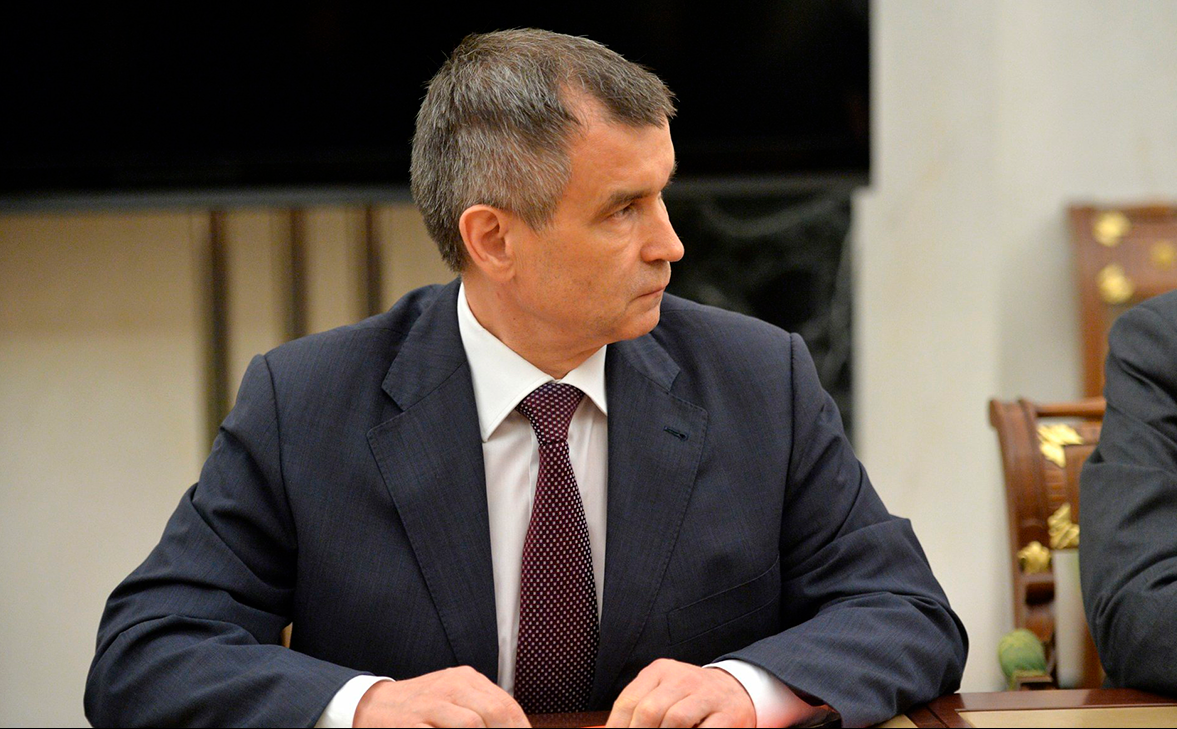 Russian-Belarusian security consultations are held in Moscow, RIA Novosti reports. with reference to the message of the press service of the apparatus of the Security Council of Russia.

On September 19, the meeting was announced by Minsk. “Such events are held annually, they cover the widest possible agenda in the field of security and are aimed at comprehensively strengthening the strategic partnership between Belarus and Russia,” — reported in the State Secretariat of the Belarusian Security Council.

On Wednesday, the meeting of the heads of the Security Councils of the two countries, Alexander Volfovich and Nikolai Patrushev, will also take place. The last time they met was in August. Then Volfovich and Patrushev discussed ensuring security “in the context of the aggressive policy of NATO and the hybrid war unleashed by the West against Russia and Belarus.” They exchanged views on the situation in Ukraine and announced the threat to European and global nuclear security from “deliberate provocations”; Kyiv in relation to nuclear facilities.