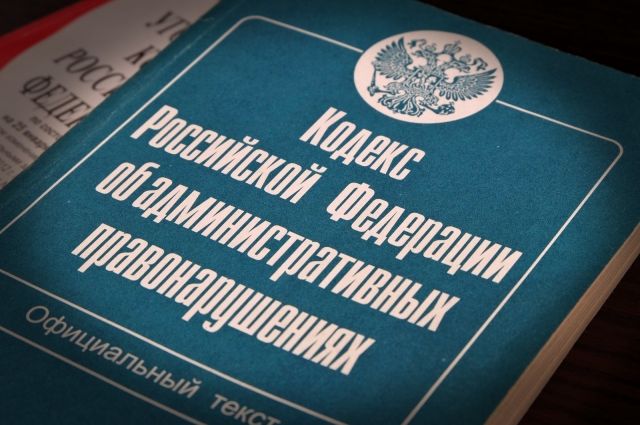 The Moscow prosecutor's office warned residents of the capital about responsibility for calls for unauthorized actions and participation in them.

According to the department, the distribution of calls for participation in an uncoordinated mass protest was recorded on the Web in the center of the capital.

Parents of underage participants in an unauthorized action may be held administratively liable under Art. 5.35 of the Code of Administrative Offenses of the Russian Federation (failure by parents to fulfill their obligations to support and educate minors).

The press secretary of the head of the Russian Federation, Dmitry Peskov, said earlier that serving subpoenas to detainees at protests does not contradict the law.

arrow_back PREVIOUS POST
arrow_backKadyrov spoke about the power of Russia, capable of “demolishing any Western army”
NEXT POST arrow_forward
Azerbaijan and Armenia accuse each other of shelling on the border