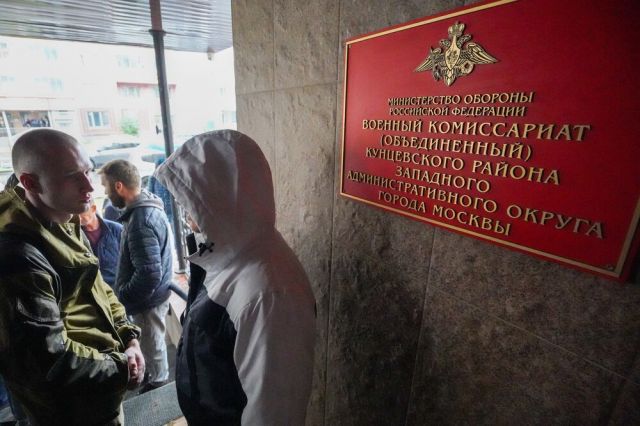 The duration of the stay of servicemen subject to mobilization in the special operation zone has not been established and will depend on the situation and the tasks facing the units. This was reported in the Telegram channel of the portal Explain.rf.

The message also says that military personnel are entitled to leave in accordance with the vacation schedule of the unit, which is compiled by commanders.

The term of military service is mobilization is counted in the length of service for pensions. At the same time, alternative civilian service is not provided for partial mobilization, the portal clarifies.

The summons to citizens falling under mobilization can be handed by an employee of the military enlistment office, as well as other persons authorized by the military commissar, who are part of his reinforcement apparatus.

Today, the Ministry of Digital Development proposed to include IT managers in the list for deferment from partial mobilization.

Earlier it was reported that mobilized Russians were allowed to take their equipment with them.

arrow_back PREVIOUS POST
arrow_backWhat categories of validity in a military ID do not fall under mobilization?
NEXT POST arrow_forward
Where to complain if mobilized by mistake?